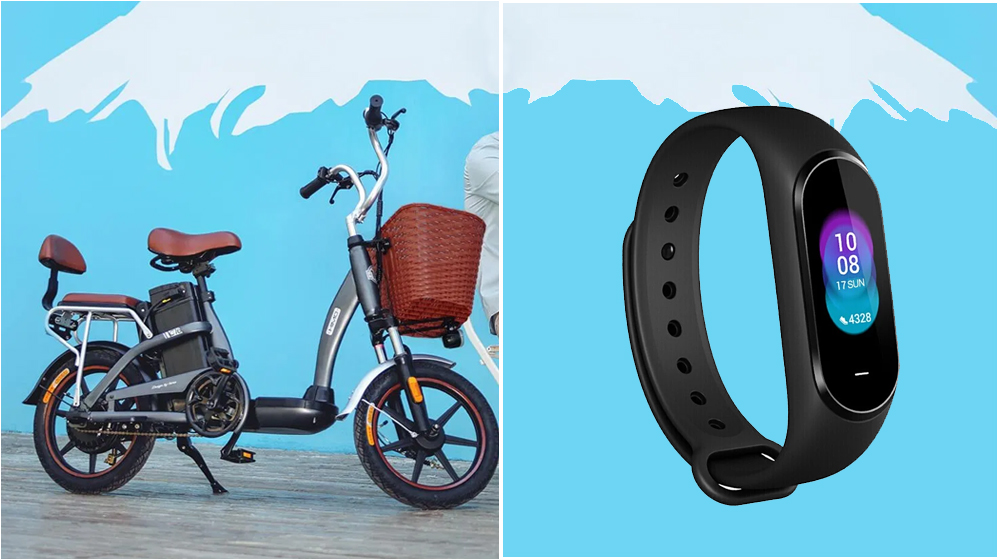 The watch, as compared to its predecessor, features a rectangular 0.95-inch AMOLED panel as compared to the elliptical display we saw in Hey+ smart band. Hey+ 1S’s display has a high 282 PPI density and also supports 24-bit true color.

The smart band comes with 50 ATM waterproofing which means it is waterproof till 50m underwater. The rubber strap comes with a regular wristwatch-like buckle. 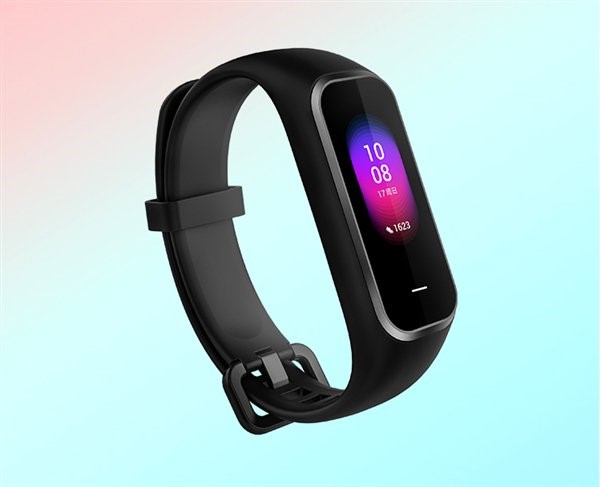 As far as the features are concerned, it comes with a built-in multi-functional NFC chip that supports contactless payments, bus cards, BS cars in 248 Chinese cities and Alipay offline payment. It can also act as a virtual key for smart door locks. The users also get the regular step tracker, heart rate monitor, message and call alert, alarms, etc.

According to Xiaomi, the 120 mAh battery provides an 18 days battery life on standby mode. It runs on Xiaomi’s in-house HeyOS.

The watch is currently available for pre-sale at a $25 price tag.

Manufactured by Xiaomi’s eco-chain company Himo, this electric bike, unlike other Xiaomi bikes, comes with a different design and a more powerful battery. It features a detachable lithium battery and has a total range of 75 km. The range is reduced to 55 km if a second rider decides to hop on. The MOPED also comes with assisted movements and power-saving features. 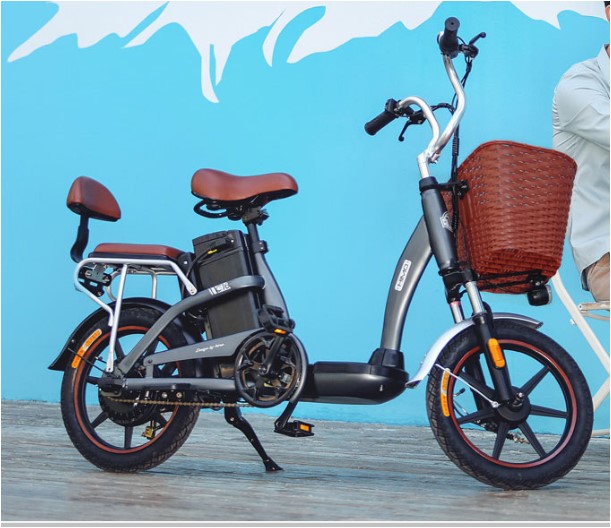 At the front, the bike has a carrier for goods, and at the back, it has an extra seat for a second passenger. The bike has been optimized to maximize comfort. It features footrests in case the rider does not want to or need to pedal. The small display panel at the front display battery level, speed, etc.

The bike is currently available for sale at a $364 price tag.