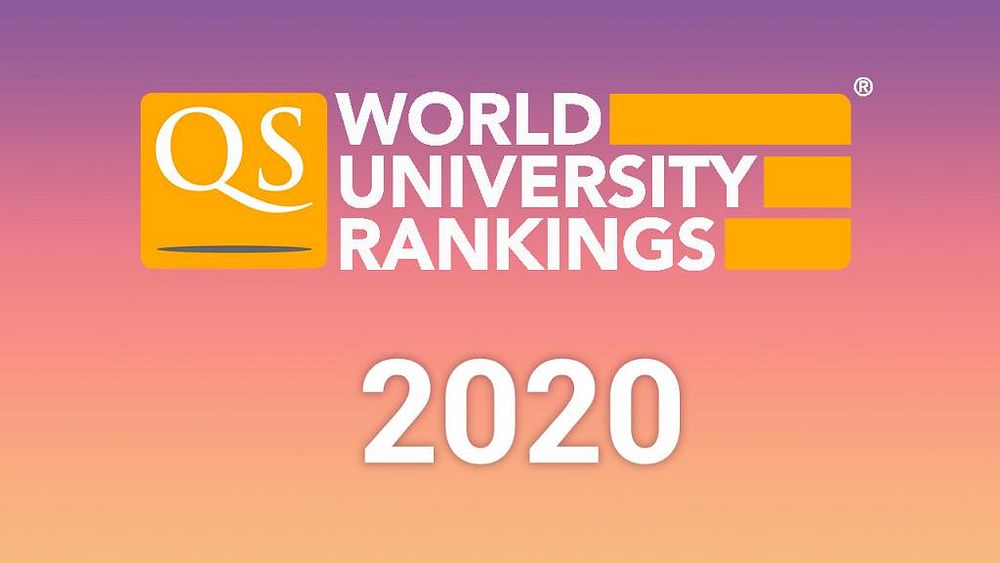 Pakistan Institute of Engineering and Applied Sciences (PIEAS) and The National University of Science and Technology (NUST) have made it to the top 400 in Quacquarelli Symonds’ (QS) World University Rankings for the year 2020.

According to QS – a leading UK-based ranking agency – no Pakistani education institution besides PIEAS & NUST could make it to the top 500 universities in the world.

Quaid-e-Azam University, which is in the top 500 universities in the Global Times list, stood at the 511-520 in QS rankings.

Lahore University of Management Sciences (LUMS) – which is among the leading varsities in the country – was ranked at 701-750 on the list.

Massachusetts Institute of Technology (MIT) has grabbed the top position in the QS World University Rankings followed by Stanford and Harvard Universities on the second and the third position.

Oxford University is placed 4th on the list while the California Institute of Technology (Caltech) stands fifth on the list.