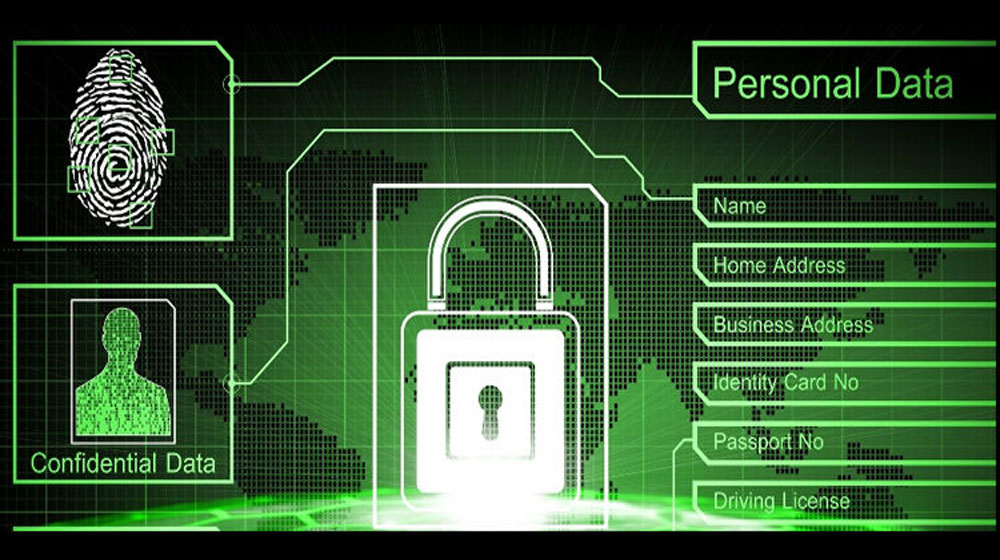 The group had acquired a cellular network’s franchise in the Rahwali cantonment area to carry out this crime. The cybercrime team raided the franchise on Friday and arrested three members of the group, including the franchise owner.

So far, the group has activated over 0.1 million SIM cards on fake credentials stolen from the NADRA system. These numbers were later sold out to unknown people for a high price.

FIA officials said the recovered material and the information obtained from the suspects will help them crack down on similar groups countrywide.