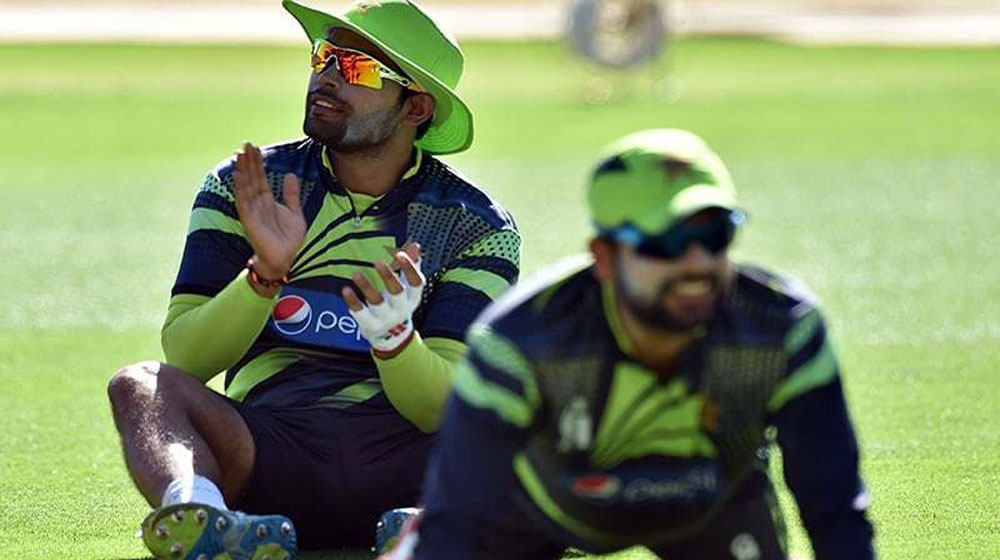 Umar Akmal, missing from action in T20Is for over three years, made his comeback against Sri Lanka in the first T20I at Gadaffi Stadium only to be dismissed on the first ball.

The chief selector Misbah-ul-Haq and captain Sarfaraz Ahmed both agreed to give yet another chance to Umar Akmal, who has been in and out of the team.

Akmal came to the crease after Pakistan lost an early wicket of Ahmed Shehzad, another batsman making his comeback.

However, Akmal was dismissed on the first ball by Nuwan Pradeep as he was trapped leg before wicket on the first delivery he faced.

This was the 9th time Akmal was dismissed on a duck, the previous record was held by Shahid Afridi with 8 ducks in T20I.

After a disappointing performance by Ahmed Shehzad and Umar Akmal, fans are questioning Misbah-ul-Haq for his mindset behind their selection.