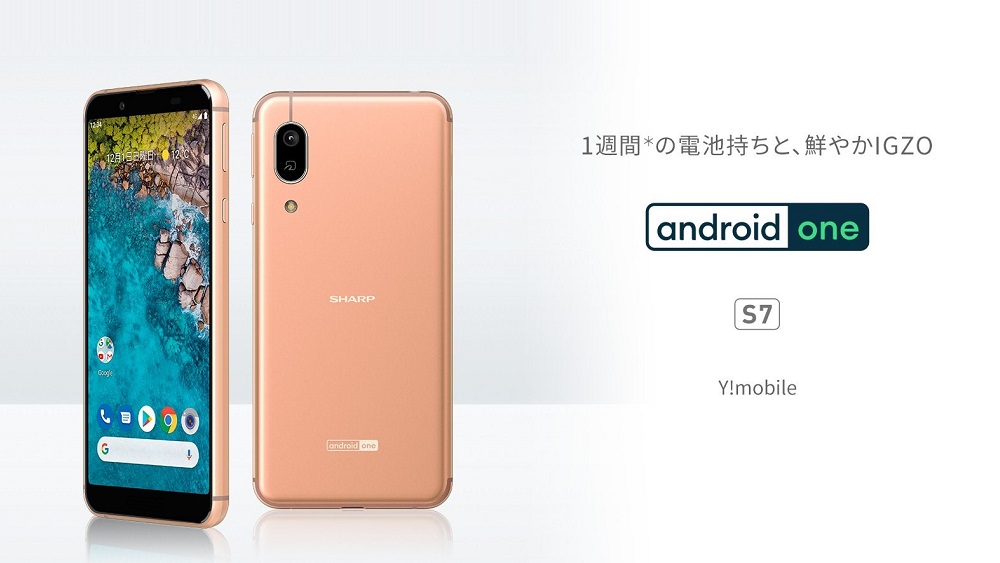 Finally, a smartphone that lasts as long as old Nokia phones.

Sharp, a Japanese multinational and a Foxconn Group subsidiary, just announced its latest Smartphone in Japan. The smartphone is a rebranded Sharp Aquos Sense 3 Lite with toned-down internals.

The key features of this Android One phone are its 4000 mAh battery which Sharp claims to have week-long battery life. However, on the downside, it ditches the fingerprint sensor and has lower RAM and onboard storage. 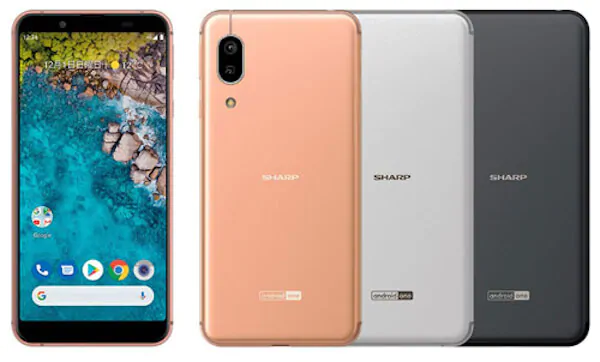 The smartphone, unlike other 2019 smartphones, features a matte metallic body. Most of its design elements are similar to Sharp Aquos Sense 3 Lite except the lack of a fingerprint sensor.

At the front, it comes with a 5.5-inch IGZO LCD panel featuring 1080p resolution and energy-saving technology. According to the company, they were able to stretch the battery life up to 1-week thanks to the energy-efficient display.

As for the innards, the smartphone is powered by a Snapdragon 630 SoC topped with 3 GB RAM and 32 GB built-in storage.

Software-wise, it runs on Android 10 out of the box and will receive at least one major Android update in 24 months along with 36 months of security updates.

As far as the camera specifications are concerned, Sharp S7 does not come with anything exciting. At the back, it features a single 12 MP shooter with Electronic Image Stabilization.

For selfies, the smartphone is equipped with a single sensor 8 MP shooter.

The whole package is fueled by a 4000 mAh battery which, when combined with the power-saving hardware, provides a 1-week long battery life.

The pricing and availability details are not made public yet.