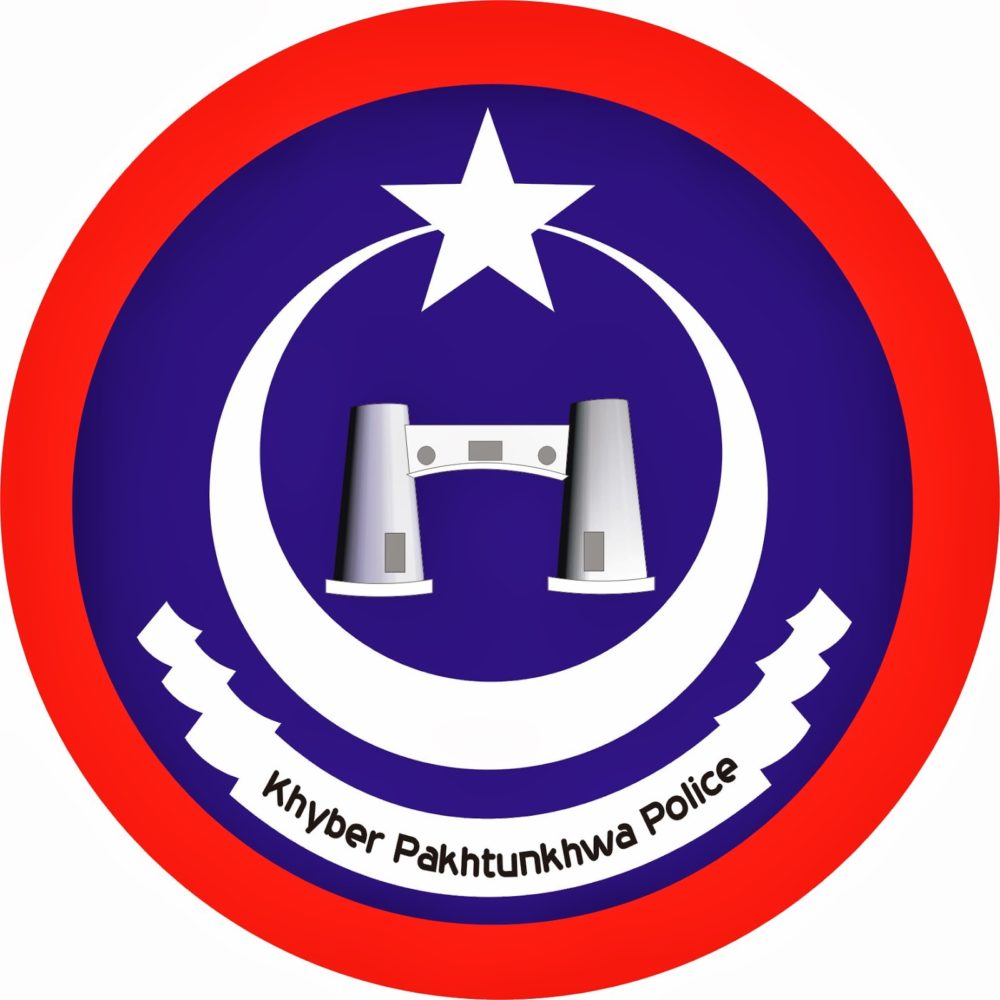 On Wednesday, Peshawar Police introduced its new website and published pictures of around 3,000 people charged with various crimes.

The website www.peshawarpolice.gov.pk carries photos and details of over 3,000 criminals who were charged by the capital city police in recent months and years. The website will create awareness among the public about the criminals and anti-social elements.

He said that to help them better manage law and order as well hold the criminals accountable, the public can provide information on people whose data and pictures had been published on the site, adding that the people who came forward would stay anonymous. Apart from this, the site will display information about crime, traffic and other sections of the force.

Karim Khan stated that this would help keep the general populace, traders, and others in the loop about the issues related to law and order and traffic. Additionally, the site will have a complaint section where citizens can submit their complaints and the relevant officials would promptly respond.