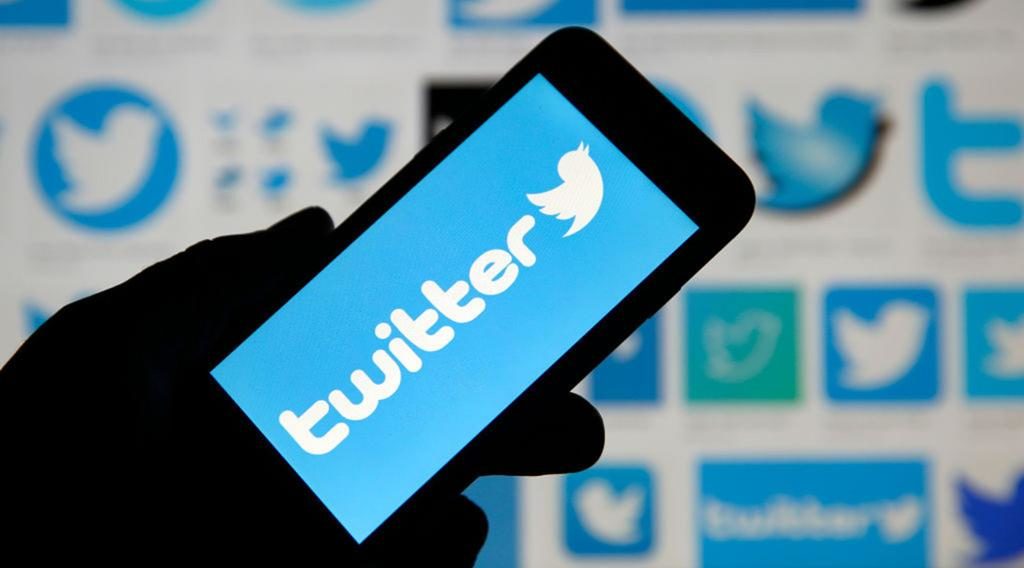 Twitter will no longer suspend tweets and block accounts of social media users in Pakistan on the pretext of posting pro-Kashmir content. On August 19, the government of Pakistan, in a letter to Twitter’s Vice President of Trust and Safety Department Del Harvey, had said that accounts of users from Pakistan were shut down without warning or prior notice.

The letter further said that suspending these accounts had caused unrest, resentment, and anger among the general public, and asked Twitter to amend its policy.

During the meeting, the issue of suppressing the voice of Pakistani Twitter users by Indians also came under discussion, in which the Twitter officials were told that hundreds of Pakistani Twitter accounts were suspended for raising their voice for Kashmiris. Twitter officials were told that after India’s illegal annexation of Occupied Kashmir, there was an increase in Indian bullying through Twitter.

Twitter said that it will change the way accounts were suspended henceforth.

Many Pakistani users had complained that Twitter had suspended or restricted their accounts when they expressed their support for the people of Indian-occupied Kashmir. The platform was used by thousands of Pakistani and Kashmiri users to appreciate Prime Minister Imran Khan for raising the Kashmir issue at UNGA and exposing the Indian government’s policy of ethnic cleansing.

Pakistan Telecommunication Authority (PTA) had also raised its concerns with the Twitter management to ensure freedom of expression, and the latter has given its consent not to take the decisions of blocking accounts unilaterally.

PTA had asked the Twitter administration about the biased approach towards Pakistani Twitter users in strong words, according to the statement issued by the regulator, and has also requested Pakistani social media users to report any Twitter account suspended for supporting the cause of Kashmir’s freedom movement.

Pakistan military spokesperson Maj Gen Asif Ghafoor had announced earlier that Pakistani authorities have taken up the case with Twitter and Facebook for suspending Pakistani social media accounts that posted messages in support of Kashmir.