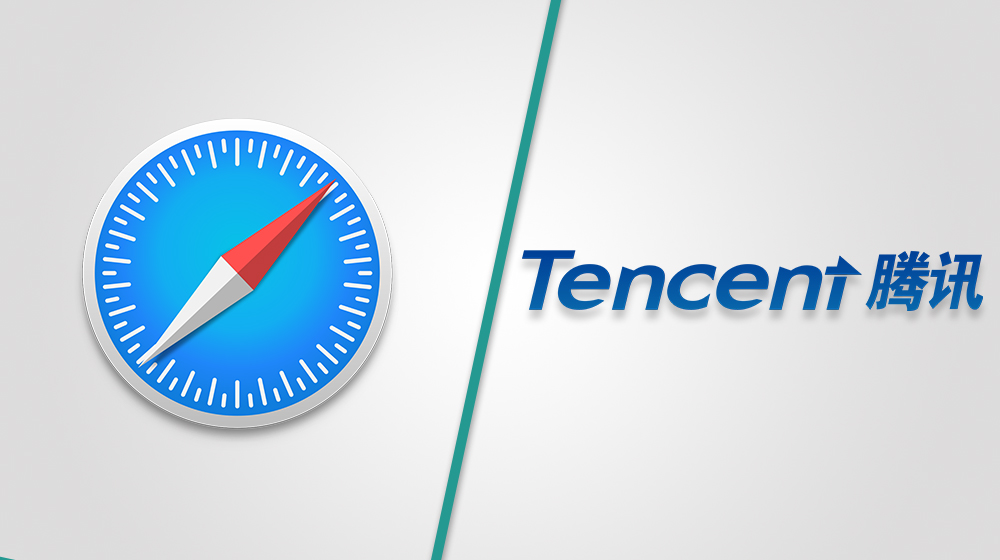 Apple has always tried (and mostly succeeded) to maintain the high-ground when it comes to user’s privacy being the key focus for the company.

However, with recent reports, Apple’s integrity with user’s data might face some scrutiny. It is already well known that the company sends its Safari Safe browsing data to Google’s servers for its Fraudulent Website Warning system. This protects users from accidentally going to phishing websites.

In a recent development, reports from users prove that in iOS 13 and maybe even iOS 12.2, Apple has been sending the safe browsing data to Tencent. Considering how users are worried about Chinese influence on technology, their data being sent to Tencent is a big deal for them.

As Tencent is a Chinese company, it is believed that there is a chance that the Chinese government can pressure the company into identifying and tracking users.

According to Professor Matthew Green from Johns Hopkins University, Google’s safe browsing approach can theoretically be used to de-anonymize users based on the linking site requests. Since Tencent’s method is similar to Google’s, it can be used to do the same.

Based on the reports, the data collection is only being done in China, despite the mention of data being sent to Tencent servers reportedly found in the US disclaimer as well. This can be considered a silver lining, but we are still not sure if it is true.

According to Engadget, Tencent was integrated into the safe browsing feature of Safari after the WWDC 2017 announcement.