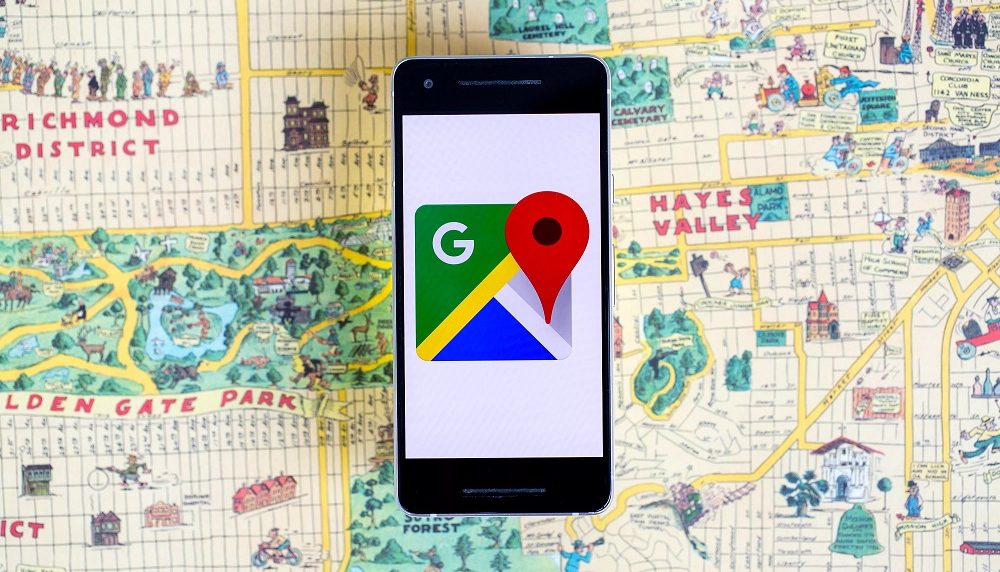 A must-have for the visually impaired.

Navigating around the city is as easy as pie in the modern age. Finding your way through unknown areas these days isn’t a daunting task thanks to Google Maps. For the visually impaired, however, the challenge is quite real and can even be dangerous without proper assistance.

For that reason, Google Maps is now introducing a new feature to help the visually impaired get to their destination with more detailed navigation.

This new feature will continually remind users that they’re on the right path, warn them of a busy road ahead, tell how far the next turn is through voice navigation, and automatically point them in the right direction if they stop.

The video below demonstrates how the new feature works.

With this feature, I can navigate the streets of Tokyo with more comfort and confidence. As I take my journey, Google Maps proactively lets me know that I’m on the correct route, the distance until my next turn and the direction I’m walking in. As I approach large intersections, I get a heads-up to cross with added caution. And if I accidentally leave my route, I’ll get a spoken notification that I’m being re-routed.

Detailed guidance is only available in English and Japanese (for Japan and the US) on iOS and Android. Google claims that support for more countries and languages is on the way.

You can activate the feature by going into ‘Settings’ in Google Maps, then tapping on ‘Navigation’ and ‘Walking options’, and finally on ‘Detailed Voice Guidance’.