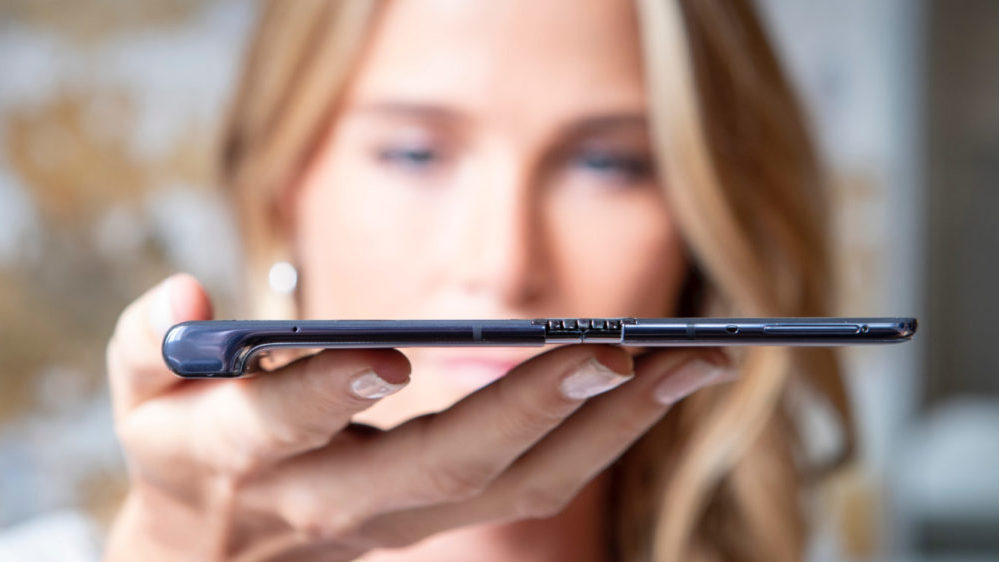 The phone is definitely coming and seems ready to ship.

Huawei’s first folding phone, the Mate X, was unveiled at the MWC 2019 on February 25. It was originally scheduled to launch in June 2019, however, it was delayed due to durability concerns. The company wanted to run more tests on the device in light of failures reported for similar products (Samsung Galaxy Fold).

As the company is gearing up to launch the folding smartphone by the end of this month, a recent leak has revealed a new design quirk. It is an unboxing video of the said phone, and to our surprise, Huawei has incorporated some new design changes as well.

Unlike the prototype we saw earlier, the Mate X now has a release button for the screen. Once you fold the phone, there’s a button on the back of the phone to unlatch the screen. The smartphone is expected to come with a 1.8GHz octa-core Huawei HiSilicon Kirin 980 processor topped with 8 GB RAM and 512 GB of onboard storage.

We’ll keep you posted about the Huawei Mate X as we hear more about the foldable phone.