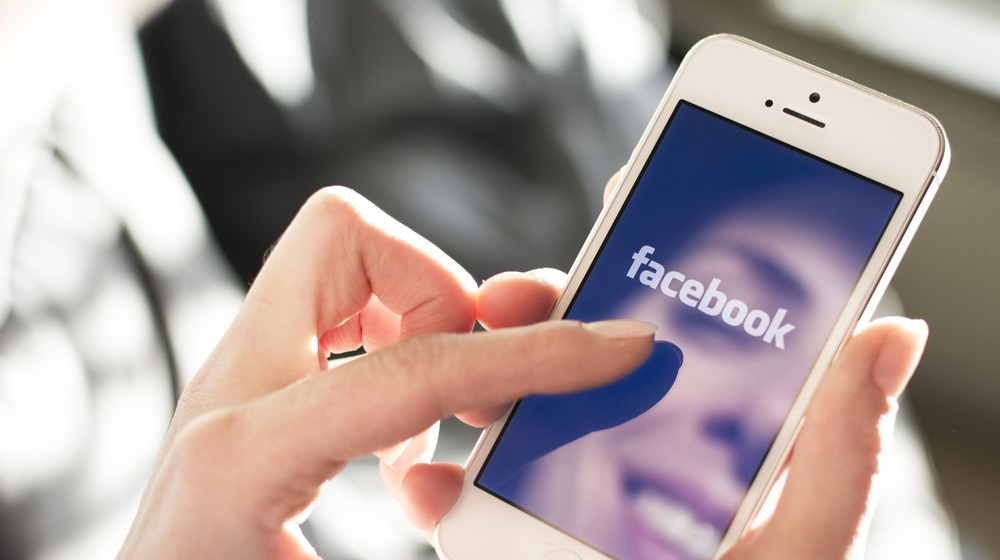 Still a work in progress.

Earlier this year, during its Developer Conference, Facebook announced a new web and Android app interface. The Android app started receiving the update immediately, but the new web interface is just being rolled out.

Over the past week, many users have been prompted by Facebook to try the new interface. This early build shows a new layout and design with repositioned elements, new graphics, and new tabs. On top of this, the update also brings a dark mode. 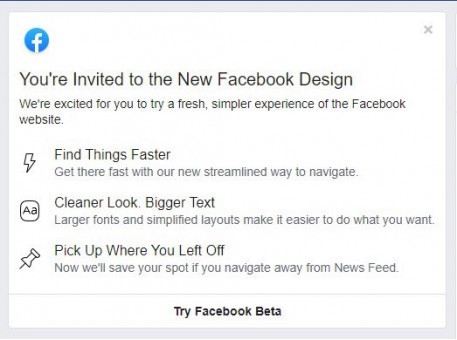 It will be a few weeks before it rolls out to everyone. 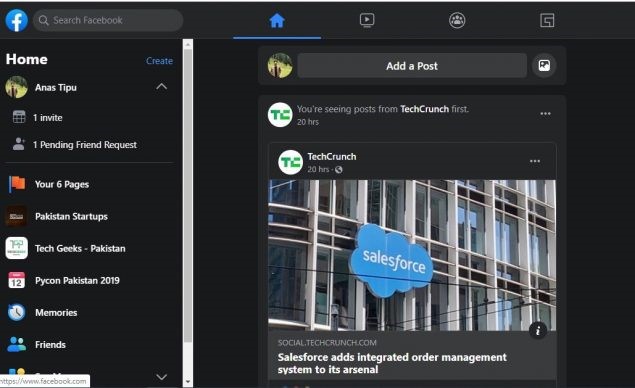 Since this is an early build, the users who have been prompted to try the new feature are not really happy about it mainly because of text readability issues in the dark mode.

For those who have been asked to try the new design, the changes can be reverted under the quick settings option that can be accessed by clicking your avatar on the top right.

For others, however, there is no workaround. You will have to wait patiently until you are prompted by Facebook as there is no way to turn on dark mode manually.

We’ll keep you posted about the new update.