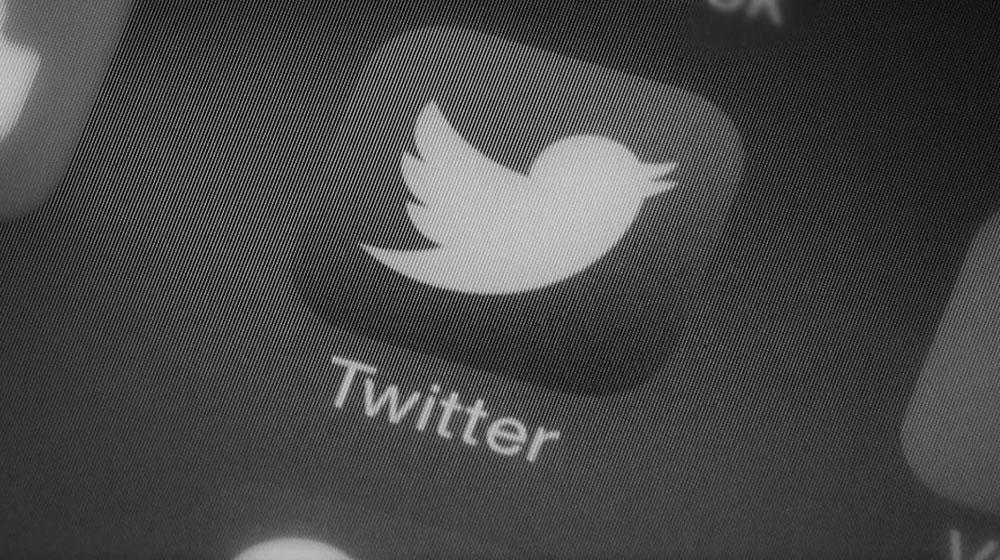 Twitter has been accused of succumbing to the Indian government’s pressure and suppressing the voice of Kashmiris. In a study by the Committee to Protect Journalists (CPJ) which was published on Friday, it was stated that Twitter blocked more accounts in the region than in all other countries combined.

As per statistics, the microblogging site has so far taken down nearly a million tweets that raised voice in favor of Kashmiri people and condemned Indian atrocities in the valley.

As per reports, Twitter has also denied access to hundreds of Kashmiri accounts in the last two years that disseminated the ground information, contradicting its values and ethics.

The 131 upheld requests also make up 51% of all accounts withheld by Twitter worldwide.

David Kaye, the UN special rapporteur for freedom of opinion and expression, has also expressed reservations over Twitter’s opaque policy.

It totally makes sense the Indian government would go after Twitter and Twitter users, because Twitter as a platform is a really significant source of information sharing, for journalists and activists and regular citizens in Kashmir.

Note that Twitter had also blocked hundreds of Pakistani accounts at the behest of the Indian government. However, some of these accounts were restored after the government of Pakistan sought clarification from the social media giant.

The lockdown in occupied Kashmir has entered the 85th day, and life remains crippled in the region. India has so far refused all human rights to Kashmiris with over a million soldiers marching the empty streets to counter any protest.