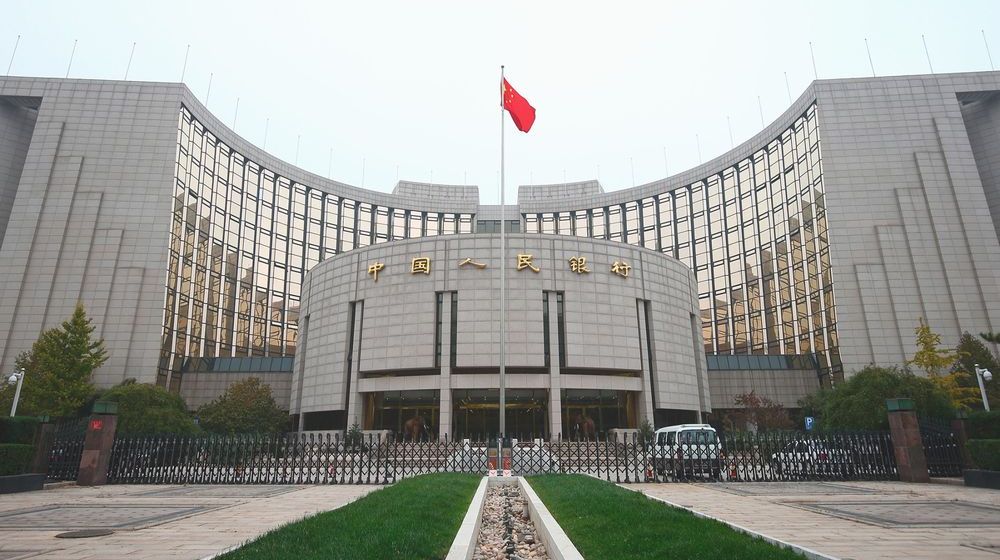 China is all set to launch its own digital currency and by doing so, becoming the first country in the world to issue its Central Bank Digital Asset.

According to this video (to be confirmed), Chinese Central Bank will launch digital currency called DCEP. To be tested and onboarded with commercial banks first.

More on this story soon. pic.twitter.com/OqRwN272iv

Qifan made the announcement at the inaugural Bund Summit, which is taking place from 27th to 29th October. He also revealed that the People’s Bank of China (PBoC) has been working on rolling out the cryptocurrency for the past 5-6 years.

“DCEP can achieve the real-time collection of data related to money creation, bookkeeping, etc, providing a useful reference for the provision of money and the implementation of monetary policies”, China Finance 40 Forum tweeted.

… At the same time, DCEP can achieve real-time collection of data related to money creation, bookkeeping, etc, providing useful reference for the provision of money and the implementation of monetary policies. …

Things are looking good for China’s first central bank digital asset as the 13th National People’s Congress has also voted for a cryptography law which will come into effect from 1st January 2020.

How, according to a report by U.Today, a source close to the Communist Party revealed that the new currency will not be launched anytime soon. The report further added that China’s local payment gateways like WeChat and AliPay will have a tough time if the state-backed digital currency is launched.

What are your thoughts on China’s first digital currency? Let us know in the comments section. 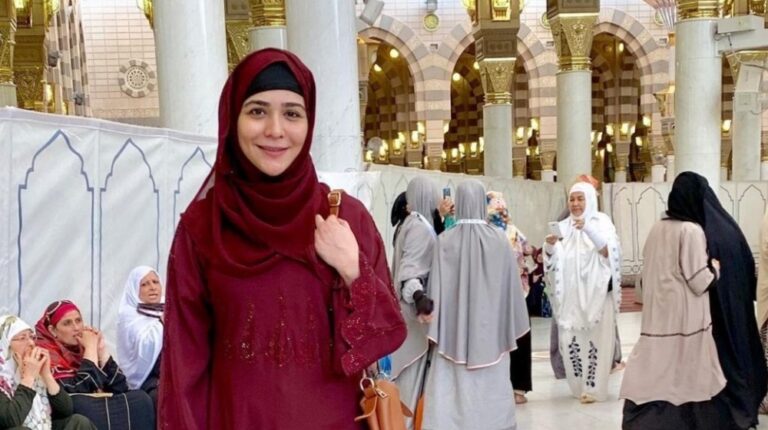