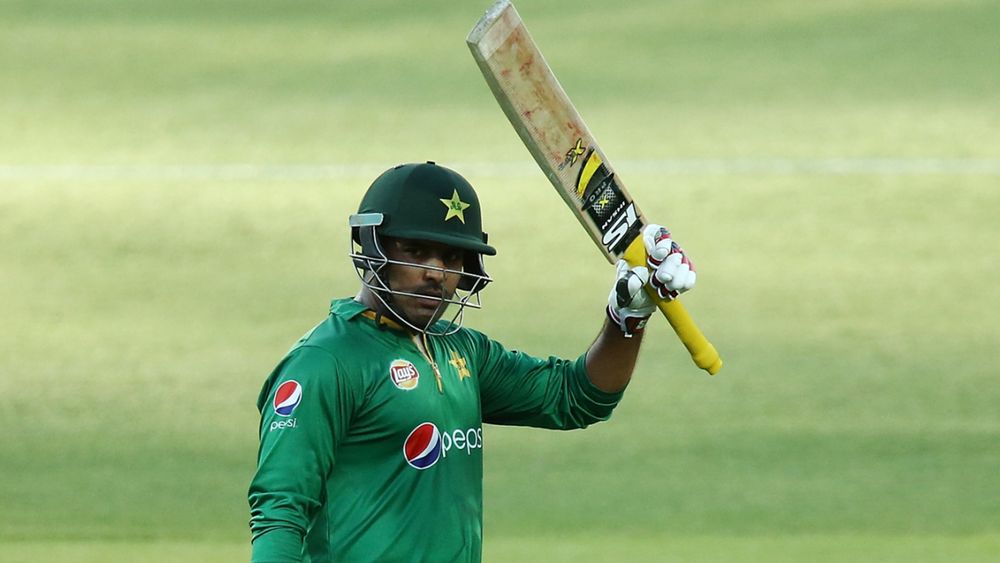 Former Pakistani cricketers Rashid Latif and Shoaib Akhtar believe that every Pakistan Super League (PSL) franchise will have their eyes on Sharjeel Khan for the next edition of the tournament.

Shoaib Akhtar, on his YouTube channel, explained that Pakistan’s national team still lacks a pinch-hitter like Sharjeel Khan which is why he is optimistic about his return to the international team.

I am confident that Sharjeel will be picked in the PSL draft and perform to make his way back into the Pakistan team. Pakistan still needs a power hitter like him and his inclusion will also create pressure on other openers, which can change the team’s mindset.

Former wicket-keeper Rashid Latif also spoke in favor of Sharjeel and said that PSL franchises will be looking forward to signing him in the draft phase.

Sharjeel will be one of the hot properties in the upcoming PSL draft and every franchise will be looking to get him. He is a strong player and if he is allowed to play by the Pakistan Cricket Board (PCB), then there should no argument against his return.

It has been reported that the Pakistan Cricket Board (PCB) claims that Sharjeel’s rehabilitation program is going better than expected and his return in the domestic circuit is imminent.

A source close to the matter revealed:

Sharjeel recently appeared in a written test conducted by PCB’s Anti-Corruption unit and passed it successfully. He has now been told to travel to Bahawalpur, Sheikhupura and Karachi where he will give lectures to members of the junior teams taking part in the domestic youth events. In all probability, Sharjeel should be cleared to also feature in the players draft for the PSL.

Sharjeel was banned from playing cricket following a spot-fixing scandal, which he was later found guilty of. He was banned for 5 years which was later reduced.

The left-handed explosive batsman has represented Pakistan in one-Test, 25 one-day international and 15 T20Is.