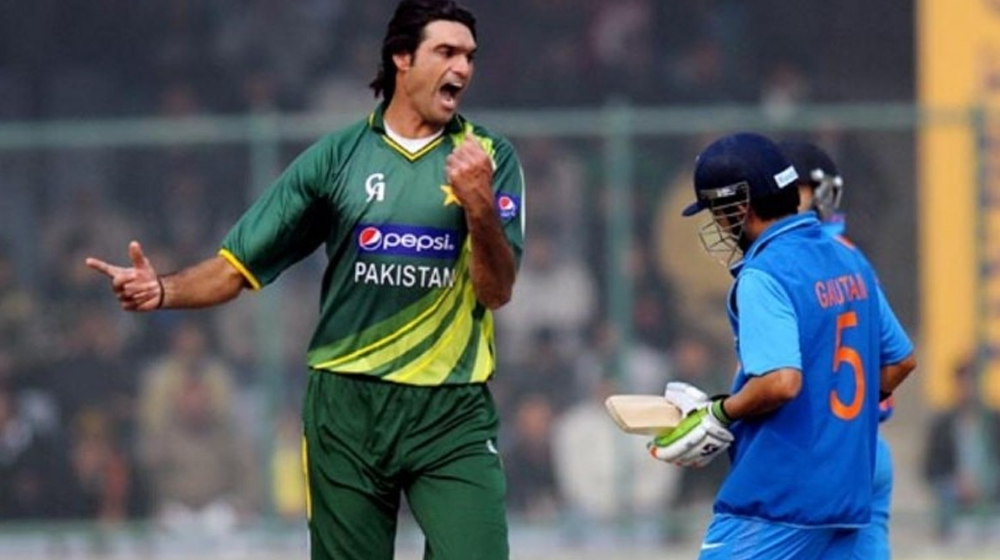 Australian pinch-hitter Chris Lynn claims that he had to ask the umpire to adjust the sightscreen according to Mohammad Irfan.

Lynn revealed this in an interview after captaining Australia XI which faced Pakistan in a 20-over practice match.

He claimed that it was a truly unique experience facing a bowler who is seven-foot.

Normally sight screens go left or right. I asked the umpire if it could go up or down.

In the practice match, Mohammad Irfan bowled Lynn for 24 runs. His figures of 1-19 helped register a victory for Pakistan.

Mohammad Irfan is a gentle giant, but he is a bit awkward when he runs in. He’s got that X-factor about him, he’s stood down from the other formats of the game to concentrate on the shorter format. We’ve seen for a number of years now how classy he is.

Pakistan recalled Mohammad Irfan after he spent almost two years on the sideline. The upcoming series against Australia will be the perfect stage for the seven-feet bowler to prove his worth.