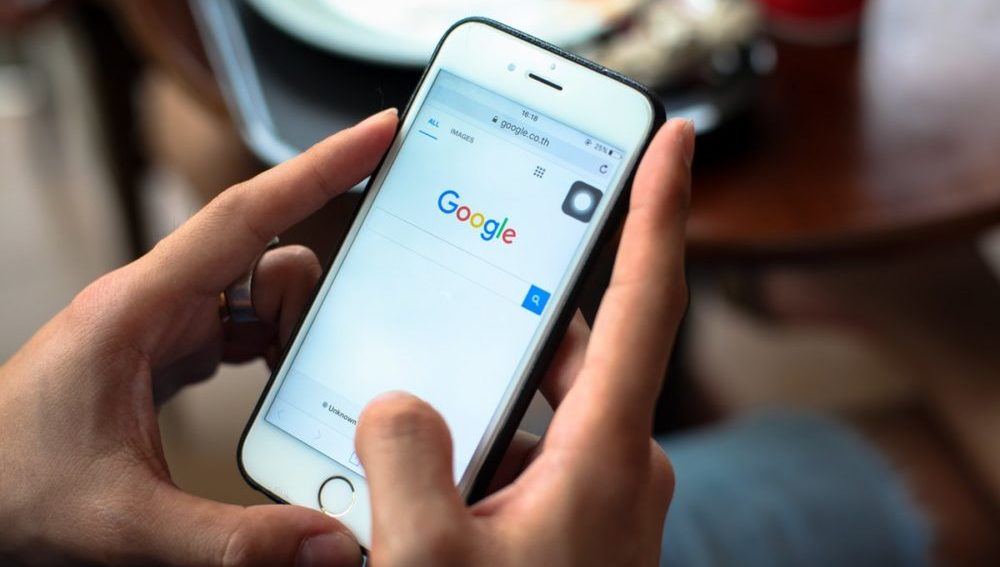 Initially, we had no idea what Google was planning to do with its new division, but the objectives are pretty clear now. They’re working on a new type of search engine, allowing doctors and health specialists to search for medical records the same way Google Search works.

We don’t know when the search engine will roll out, but an insider has claimed that Google is looking to provide Google Flights-like dedicated services. For those who don’t know, Google Flights lets you look up available flights around the world.

The company recently brought David Feinberg to lead the new Google Health group which, according to DeepMind, “is a major milestone for DeepMind”.

Feinberg and some sources at CNBC have revealed that the project revolves around both, the doctor and the patient. It will give doctors the liberty to find medical records based on small keywords instead of having to search via the patient’s name.

A Part of Google DeepMind

Google’s parent company Alphabet Inc. has been reorganizing some of its companies to streamline its health projects spread across its subsidiaries. As a result, DeepMind’s health unit was acquired by Google in 2014 and now will be a part of the recently launched Google Health Initiative.

The CNBC tipster also revealed that Google’s search team might not be up for the task and the company will have to ditch ads for Google Health. However, David Feinberg has been supposedly “building bridges” to improve the initiative and the overall health-related searches.