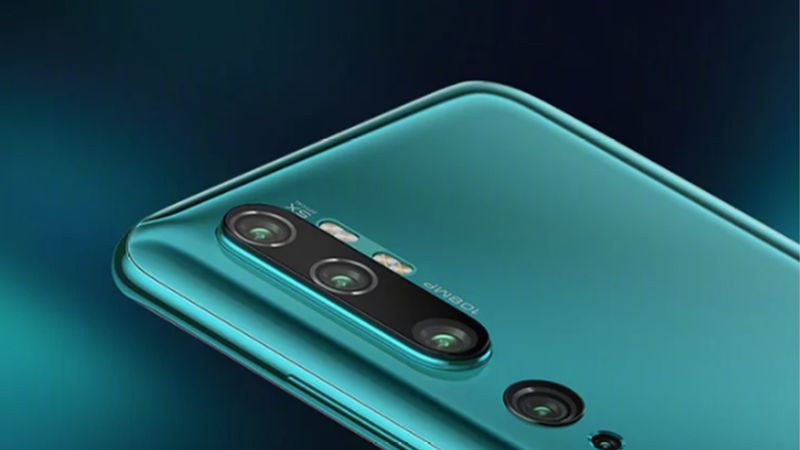 Xiaomi has finally launched one of its most teased smartphones, the Xiaomi CC9 Pro, also known as the Mi Note 10 in the global market. The Mi Note 10 (or CC9 Pro) is a photography-focused smartphone that features a Penta-sensor camera and a quad-LED flash on the back. Even though the smartphone does not come with flagship-level internals, it is making headlines due to top-notch camera specifications. 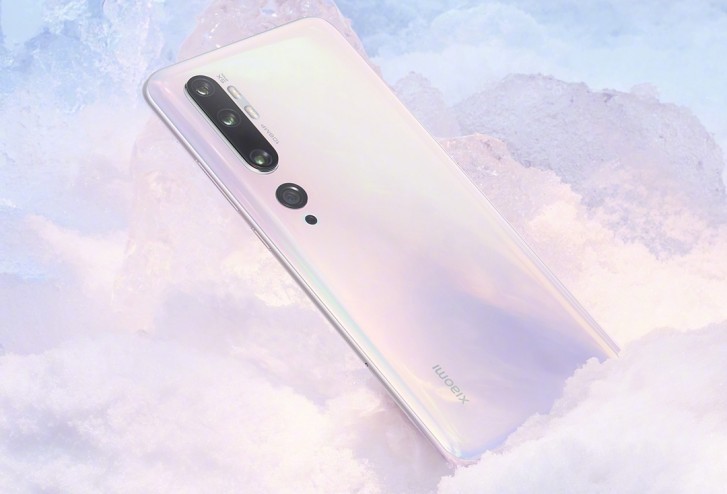 The Mi CC9 Pro comes with the same tasteful design we saw in the vanilla CC9, except for the vertically stacked Penta-sensor camera on the back. Three of the sensors lie on a black vertical aisle and the other two are housed individually beneath the aisle. The optical fingerprint sensor is installed under the display. Mi CC9 Pro will be shipped in three colors: Aurora Green, Glacier White, and Midnight Black.

Moving on to the Mi Note 10’s (CC9 Pro) most prized feature, its Penta-sensor camera. The main sensor is a 108 MP Samsung ISOCELL Bright HMX sensor. The sensor was developed by Xiaomi in collaboration with Samsung and was first used in Xiaomi’s revolutionary Mi Mix Alpha.

The premium edition of the CC9 Pro (Mi Note 10 Pro) is the first smartphone ever to feature an F/1.7 8P lens. The basic variant, on the other hand, comes with a simple F/1.7 lens. Along with the 108 MP sensor, the smartphone also features a 1/1.33-inch sensor for providing detailed images and unprecedented low-light performance.

The secondary and tertiary sensors are 5 MP and 12 MP telephoto cameras with OIS, 5x optical zoom and 50x digital zoom capabilities. The telephoto sensors are followed by a 20 MP ultra-wide sensor with 117 degrees FOV and a tiny 2 MP macro-lens for proving close up images.

For selfies, it comes with a 32 MP single sensor sitting behind an F/2.0 lens.

The smartphone comes in three variants. Their prices are as follows: