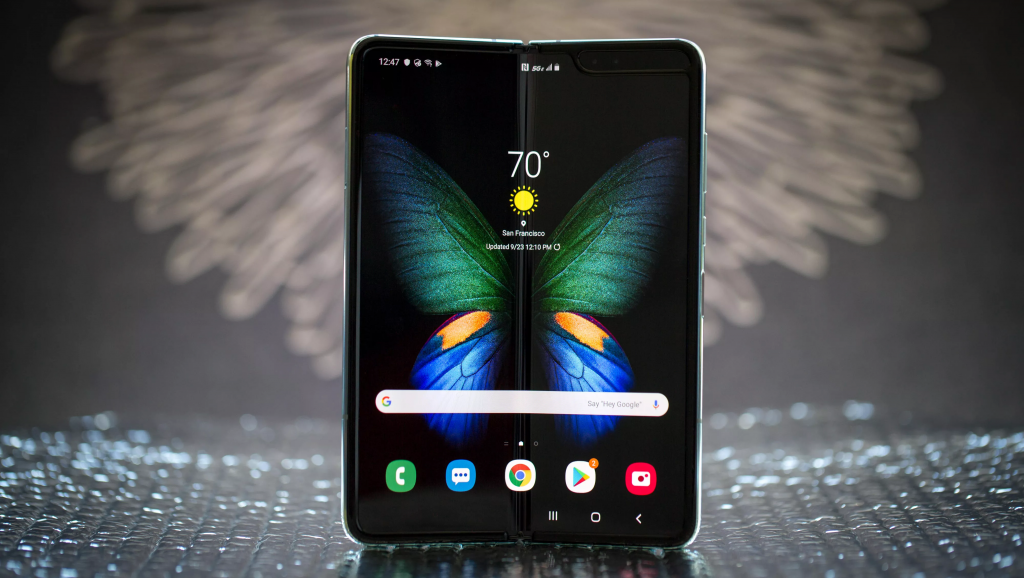 Samsung Electronics is planning to “significantly increase” sales for foldables next year and is ready to fulfill heavy demand as well.

The Korean tech giant hosted an AI-based event in Seoul where it discussed the future of technology development. At the event, Samsung’s CEO of the mobile business unit, Koh Dong-jin, confirmed to reporters that they will significantly increase sales for foldables next year.

He didn’t say anything about a next-generation foldable device, only saying that they will make an announcement when “the time is right”.

The company teased a clamshell design foldable device at its developer conference last month, similar to the upcoming Motorola Razr. This will likely be the “next-generation” foldable device that Koh Dong spoke of.

It is rumored that Samsung wants to hit a sales target of at least 6 million foldables next year. The Galaxy Fold, however, failed to hit the initial sales target of 1 million.

Additionally, the clamshell Motorola Razr is expected to arrive soon as well.