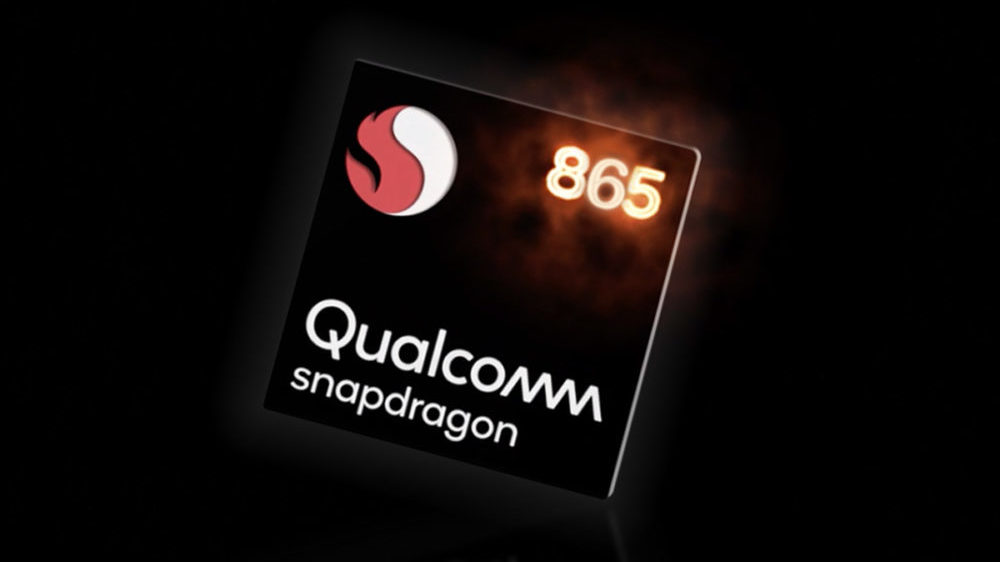 Chipmaker Qualcomm is hosting its annual Snapdragon event on 3 December in America. Several next-generation technologies will be announced on this event including the next in line flagship SoC, the Snapdragon 865. This debunks the rumors suggesting a November launch. 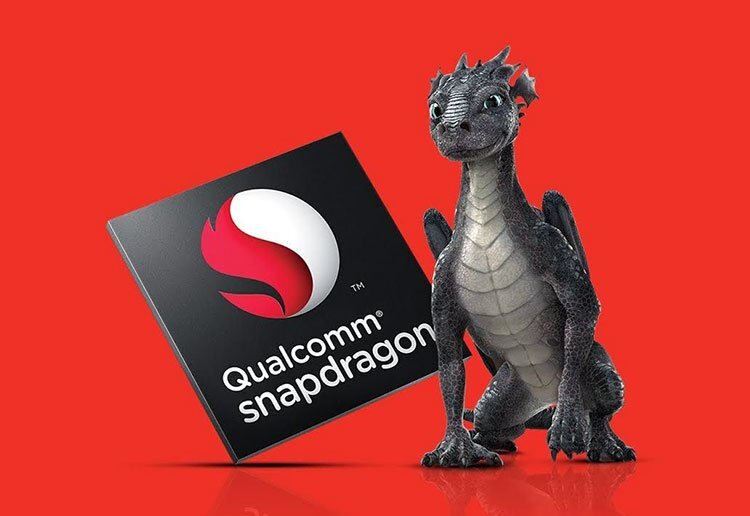 As a recap, the Snapdragon 855 is Qualcomm’s latest flagship chipset powering several 2019 flagship devices. The Snapdragon 865 will be the successor to 855 with several improvements in every aspect of future Android flagships.

Qualcomm has been tight-lipped about the details of this SoC, but expected specifications include a built-in 5G modem, an updated Adreno GPU, and new CPU cores based on ARM’s latest Cortex A77 units. Significant improvements in image processing and machine learning are also expected. There will be support for LPDDR5X RAM as well as WiFi 6.

Qualcomm may also announce 5G integrated chipsets for mid-range smartphones that will be released in 2020.

There might be an update on the Snapdragon 8cx SoC, Qualcomm’s first-ever laptop chipset that was announced back in 2018. An updated SoC with enhanced CPU, GPU, and video processing capabilities.

Additionally, Qualcomm may have an announcement for the Snapdragon wear chip built for smartwatches.

We will keep you updated on the Snapdragon Tech Summit once it kicks off on December 3.