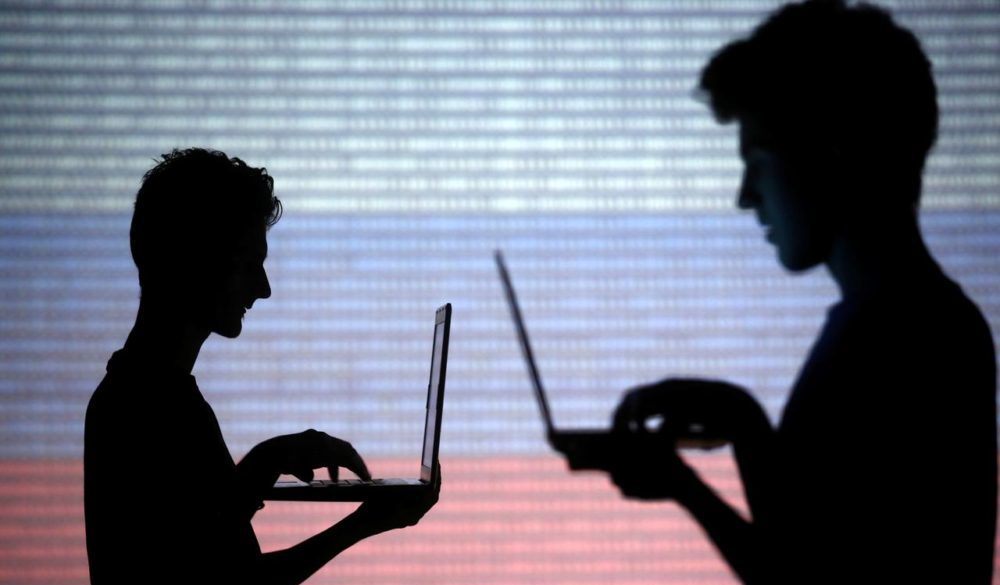 Russia along with its major internet providers is set to disconnect from the internet as part of the “sovereign internet” law that came into effect recently.

This is due to the long-planned internet bill which was proposed by the Russian Parliament in 2018. It recently got approved and will lay down a nationwide network where all internet service providers will be controlled by a single telecom entity called Roskomnadzor. This will block all access to internet content that the Russian government deems a threat.

The purpose of the “sovereign internet” law is to make Russia’s internet independent from the rest of the world and make it easier to defend against cyberattacks. The Russian government will do so by developing its own internet address system where all Russian users trying to reach international websites will be redirected to their Russian versions. For example, if a Russian user tries to reach Facebook, they may be redirected to the Russian social network VK, which is essentially an alternative to Facebook.

Russian internet providers are now required to have a deep packet inspection network that will identify the source of traffic and filter content accordingly. In simpler words, it will create a completely walled off version of the internet for Russia.

Thousands upon thousands of Russian citizens have protested against this sovereign internet to no avail. Human Rights Watch is also siding with the Russian citizens on this matter, saying that it jeopardizes the rights of citizens to free speech and freedom of information online.