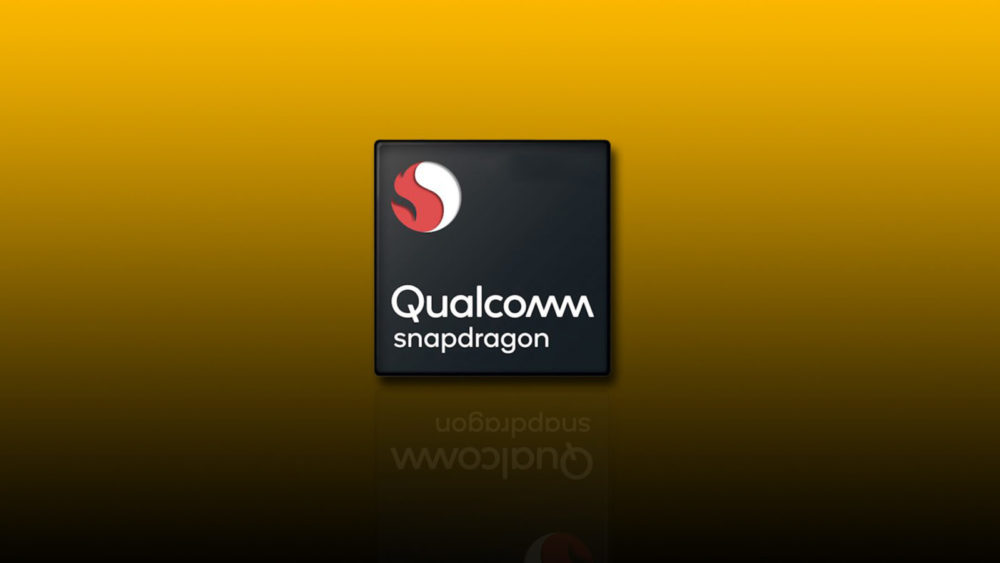 Qualcomm’s next flagship SoC is set to be unveiled as early as next month. The Snapdragon 865 will be succeeding the 855 and its previously unknown specifications have now been leaked via a renowned tipster on Weibo, Digital Chat Station.

According to the Chinese tipster, the Snapdragon 865 will be built on Samsung’s 7nm EUV process and will have a combination of ARM’s Cortex A77 and A75 CPU cores at different clock speeds. One Cortex A77 will be clocked 2.84GHz, three more at 2.42Ghz, and four A55 cores at 1.8GHz.

There will be separate variants for 4G and 5G, while the expected GPU is the Adreno 650 with a 20% performance improvement over its predecessor. The CPU is also expected to be 20% faster than the one on Snapdragon 855.

Other expected specifications include support for LPDDR5 RAM, UFS 3.0 storage, WiFI 6 and integrated 5G modem for efficiency in both power usage and economy.

The Snapdragon 865 will be announced on Qualcomm’s Snapdragon Tech Summit on December 3. Samsung, Xiaomi, and Sony are expected to be the first manufacturers to feature the new chipset in their 2020 flagship devices.