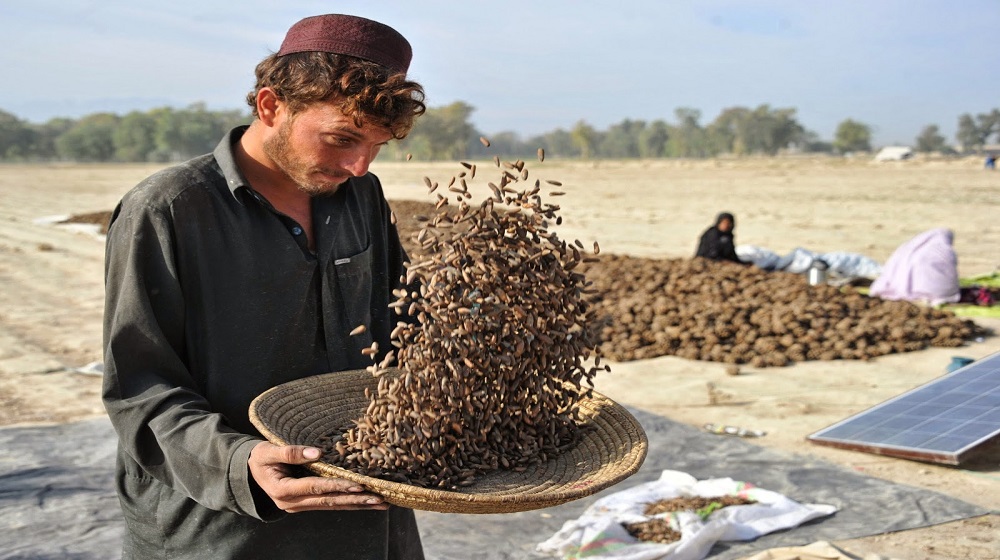 Halo Foods is Pakistan’s largest pine nut purchasing and processing firm. They will sell pine nuts to the Chinese firm for over ten years once the deal is finalized.

Hand-peeled pine nuts are now one of the most expensive nut products for Bestore, but both demand and output has grown rapidly with an annual increase of 20%, according to Yang Yinfen, CEO and president of Bestore.

“For Halo Foods, such cooperation will help the Pakistan firm to further explore the potential of the Chinese market,” said Shahbaz Siddique, financial head of Halo Foods. The deal was signed during the second China International Import Expo held in Shanghai.

“Globalization has been one of our key strengths. Currently, over 25% of our raw material comes from overseas,” Yang from Bestore told China Daily.

Among overseas purchases, Belt and Road economies including Malaysia and the Philippines as well as Turkey are some of Bestore’s major sources.

“We are also considering and exploring some emerging markets, such as the African market,” Yang revealed.
An earlier report pointed out that the Chinese consume around 2 trillion yuan of snacks every year following the country’s booming internet wave, accelerating growth in the country.