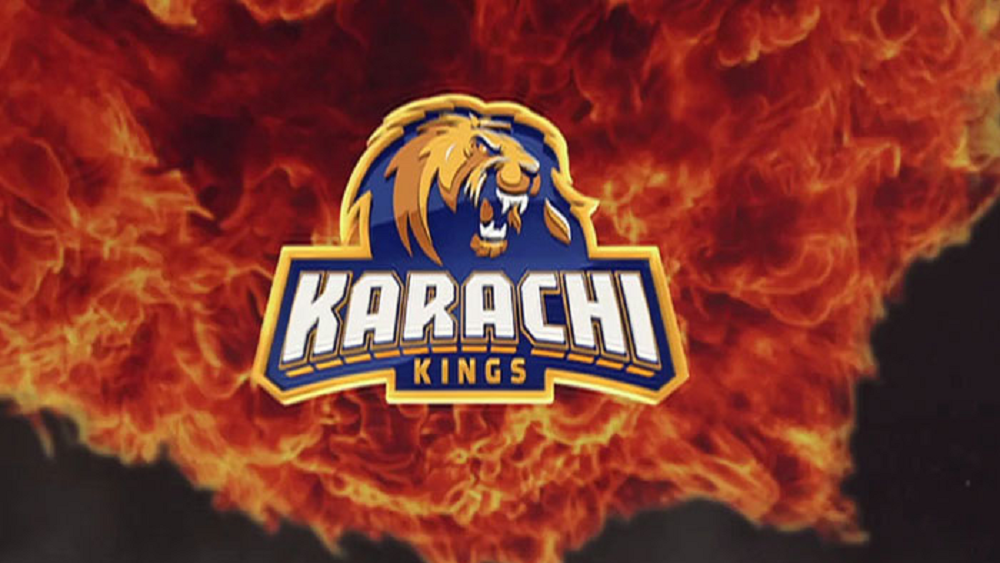 The PSL side announced the appointment of Jones as their new head coach on their official Twitter account.

“Karachi Kings signs Australia’s Dean Jones as head coach,” announced the franchise on Twitter, following the signing ceremony in Dubai between the owner of the team and the man himself.

Dean Jones is remarked as one of the best cricketing brains. He previously led Islamabad United to two PSL titles and is now looking to do the same with Karachi.

It is an honor and privilege to be part of this PSL team.

Jones was let go by Islamabad United because the franchise wanted to appoint Misbah-ul-Haq as their new coach. In addition to that, United’s performances were also questionable in the last couple of PSL editions.

Do you think Jones is a good option for Karachi Kings? Let us know in the comments section below.