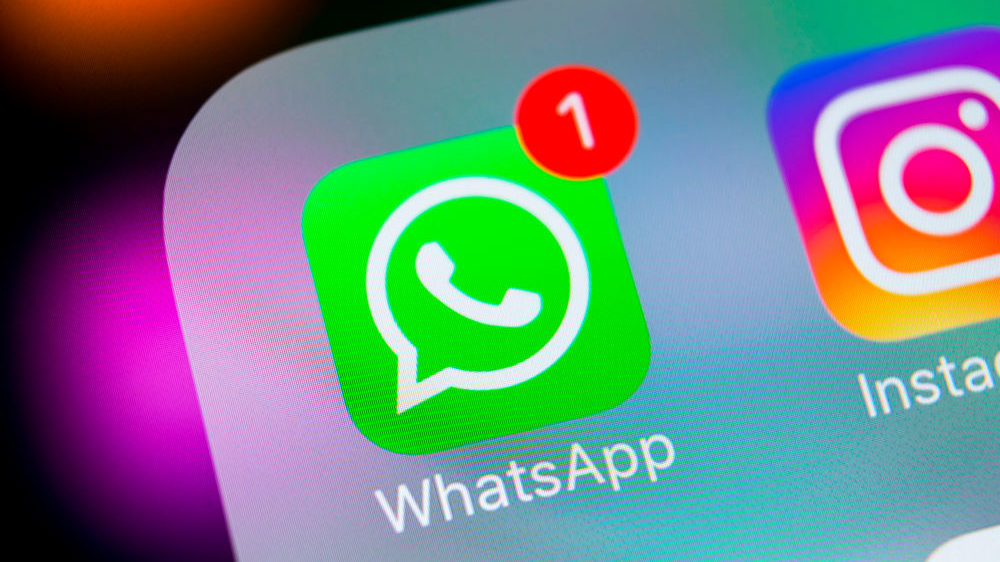 After the latest WhatsApp update, OnePlus, Xiaomi and Samsung smartphone users are up in arms complaining about WhatsApp’s unusually high battery usage. Some users took it to Reddit to complain about the issue while others are ranting on twitter.

Apart from this, WhatsApp’s comment section in the Google Play Store is also blowing up with complaints. One of the users using a Redmi Note 5 Pro said that due to WhatsApp running in the background, the phone’s battery declined from 74% to 19% in no time. Most of the users are complaining that the application is consuming 30% or more battery even if they use it to send a single message.

People have tried out all kinds of fixes to get rid of the bug, some have worked while others just fix the issue temporarily. Some of the user proposed solutions are:

Facebook hasn’t responded to this issue as of yet. We’ll keep you posted about further developments on this problem.