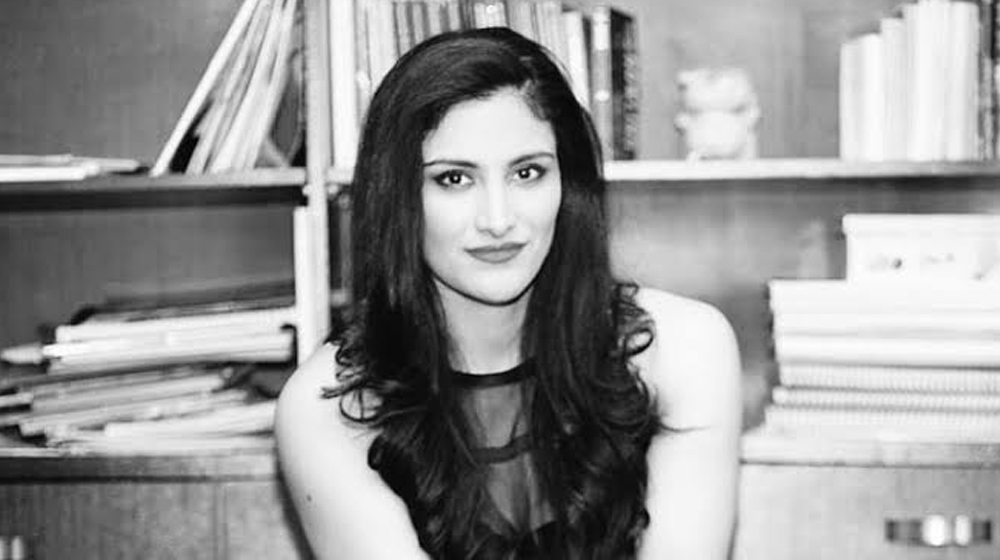 Olympian swimmer Kiran Khan has taken the ongoing National Games in Peshawar by storm by winning 10 gold medals for her team Army.

Born in Lahore, Kiran has always remained on top of her profession. She previously achieved a similar feat in the National Games of 2001 where she won 13 medals in total, which included 7 gold, 3 silver, and 3 bronze medals.

Earlier this year Kiran also received the recognition certificate from the World Olympians Association, which means that she is able to use OLY with her name for serving Pakistan swimming in multiple Olympics.

In 2012, Kiran also received Pakistan’s civilian honor of Tamgha-e-Imtiaz for making her country proud. She has 47 international medals and 337 national gold medals to her name now.

She was also announced as the Pakistan Youth Icon in 2008, while she won the Benazir Women Excellence award in 2009.