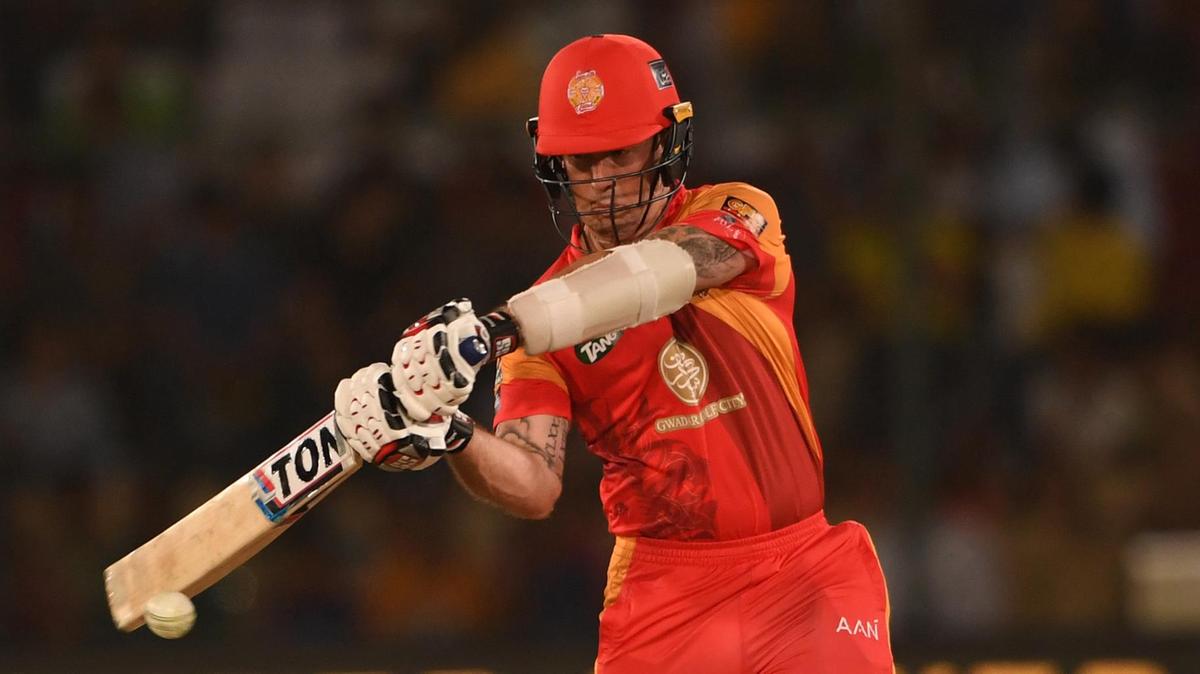 Former New Zealand wicketkeeper Luke Ronchi has expressed his desire to play in the upcoming edition of the Pakistan Super League (PSL) again.

The hard-hitting opening batsman, who represented Islamabad United in the last edition of the tournament, expressed his ‘love’ for playing the T10 league on behalf of Lahore Qalandars.

I’m having a lot of fun playing for Qalandars. I hope that even after a few years, our relationship will remain the same. I hope that I can perform well.

Expressing his love for the PSL, Ronchi said that the crowd of PSL makes things even more enjoyable for him.

The crowd has been amazing, you play cricket in front of big grounds where there is excitement and PSL has been just that.

Luke Ronchi was crowned as the best player of the tournament in 2018 and currently, he’s representing Qalandars in the ongoing T10 league taking place in UAE’s capital city Abu Dhabi.