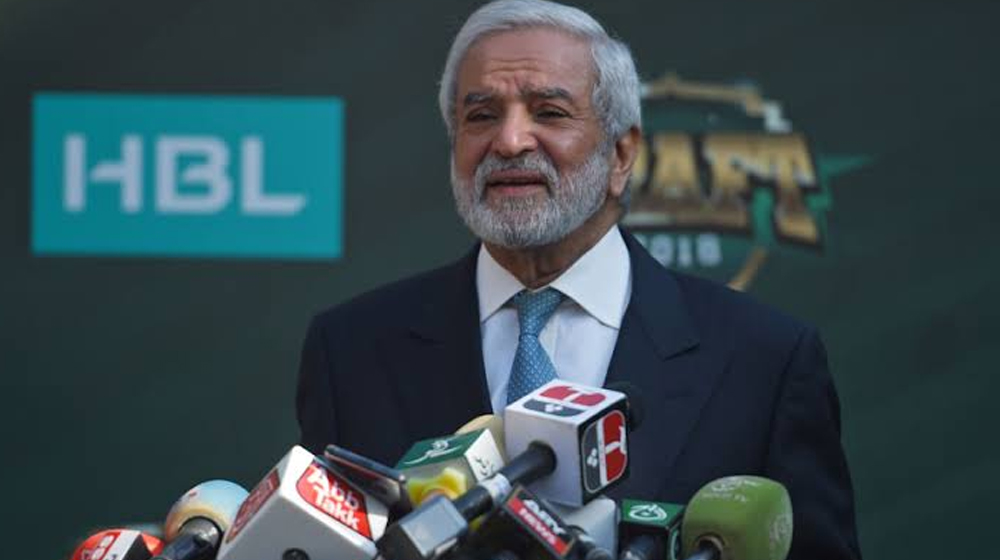 The Pakistan Cricket Board (PCB) has filed damages claim against IMG Reliance, an Indian firm, which pulled out of a deal to broadcast Pakistan Super League (PSL) in India earlier this year.

IMG Reliance pulled out the deal because of deteriorating political ties between India and Pakistan. The decision was announced after the Pulwama attack, which was blamed on Pakistan without any evidence.

The pull-out by IMG Reliance meant that PCB had to scramble for another broadcaster and within two days, PCB struck a deal with Blitz and Trans Group which bought the rights for $36 million. The deal will expire after the 2022 season.

PCB claims that the board sent a legal notice to IMG Reliance on 21st October. A source close to PCB claimed that the notice seeks “compensation from IMG Reliance for the loss PCB incurred because of the pull-out.”

Additionally, the PCB will argue:

Breach of contract by IMGR could have resulted in the remaining PSL matches not being broadcast on television; this would have severely damaged the standing and reputation of the PSL.

Due to these deteriorating ties, PCB has blacklisted IMG Reliance and claimed no future deals will be made between these two parties.