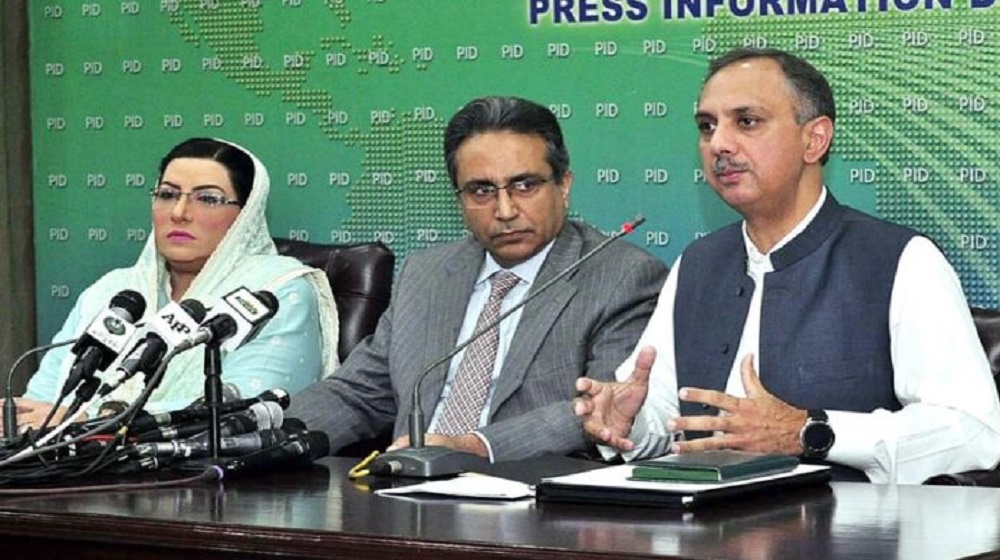 Minister for Power Division Omar Ayub Khan said that 8,000 MW and 20,000 MW of clean, environment-friendly and cheap renewable energy (RE) will be added to the system by 2025 and 2030 respectively under the new Alternative Renewable Energy Policy 2019 approved by the federal cabinet.

Addressing a press conference with Special Assistant to Prime Minister on Petroleum Nadeem Babar, the minister said that the share of clean and green energy will be enhanced to 60-65 percent of the total energy mix by 2030.

The policy aims to substantially reduce electricity tariffs in the future, he added.

The minister said that the RE sector alone has over $40 billion investment opportunities, adding that $700 million is being invested in 12 wind energy projects. The government’s initiatives will help reduce electricity prices in the future and boost industrial activities resulting in a surge in exports and increased employment opportunities in the country, he said.

Ayub added that under the policy, solar panels and wind turbines will also be manufactured in the country with negotiations underway with foreign companies. He said the Pakistan Muslim League-Nawaz (PML-N) government had “killed” all RE projects in order to pave the way for setting up expensive LNG projects.

Regarding the power sector’s performance, the minister said that its revenue has jumped to a record Rs. 229 billion. Out of the total amount, Rs. 111 billion was collected by making the system more efficient by curbing power theft and remaining Rs. 118 billion through tariffs.

Nadeem Babar said that for the first time in the country’s history, a RE policy draft has been prepared after consultation with all stakeholders, including the public sector, experts, provinces and international agencies.

“It will be one of the best RE policies as costs and tariffs etc. have completely been eliminated,” he said, adding that contracts will be awarded through open and transparent bidding processes.

He further said that the government will specify the location for setting up the projects soon.

Replying to a question, the minister said the RE policy will be sent to the Council of Common Interests for endorsement. The policy aims to reduce electricity prices, he added.

To another question, he said around 80 percent of feeders have been cleared from power pilferage and work on the remaining feeders is underway. The government didn’t pay anything for the settlement of Karkey power plant issue, he said, adding that the dispute was resolved with the help of Turkish President Recep Tayyip Erdogan.