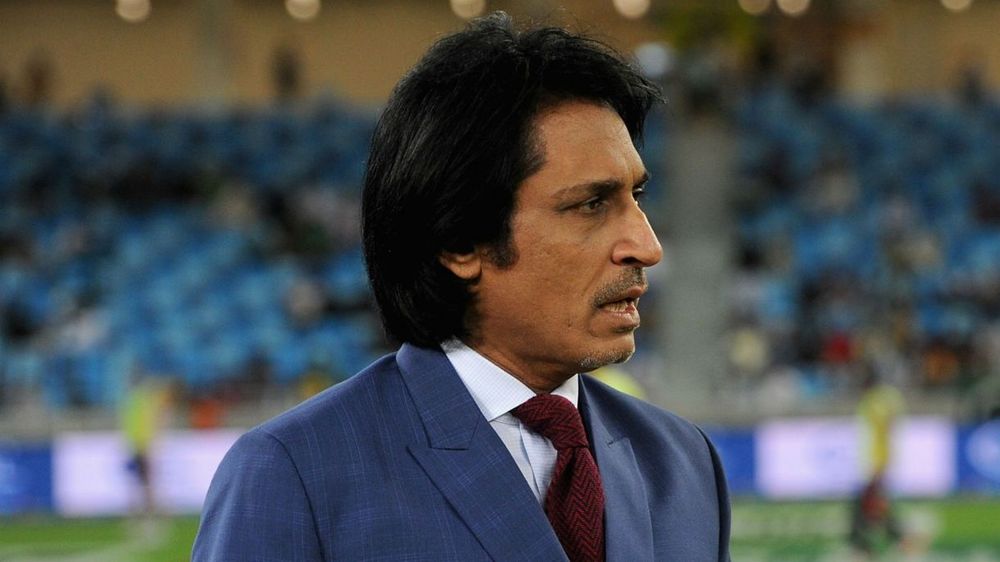 Former Pakistan cricketer Ramiz Raja claims that Babar Azam made a terrible mistake trying to bully the Australian pacers out of the game during the ongoing Test match.

Babar Azam came to the crease with the same aggression as he has previously displayed in the shorter formats of the game.

It looks like Babar Azam is still in T20 mode. He tried to bully the Australian bowlers by attempting a wild drive on a wide delivery and got caught. Babar needs to improve his mindset and should be ready to grind it out in the middle.

Babar Azam has an average of 54.17 in ODIs and 50.17 in T20Is. However, his Test average remains rather poor at 35.28. Azam has failed to convert his remarkable limited-over performances to Test cricket and it remains a huge talking point.

Lack of temperament? Perhaps. Ramiz believes that this series against Australia is Babar’s golden chance to change everyone’s opinion that he’s not well suited to the longest format of the game as opposed to limited-over cricket.

He [Babar] maybe doesn’t realize he has a golden opportunity to make a name for himself by performing in Australia.

Ramiz further applauded the efforts of Asad Shafiq for stabilizing the innings for Pakistan and putting a respectable total on the board from being 74-4 at one point.