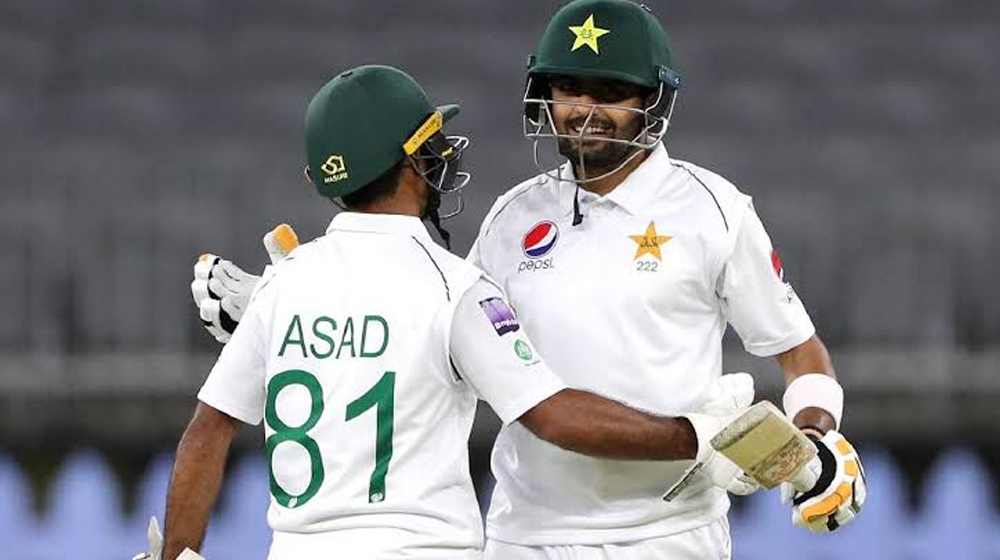 Following an impressive display in the second innings of the first Test match against Australia, Babar Azam has impressed many of the Australians including the off-spinner Nathan Lyon.

Babar Azam had the pressure on his shoulders in the second innings after being dismissed in the first for playing an expansive cover drive early on in his innings.

Walking at the crease at 25-3, Babar had everything to lose. Australians, once again, bowled wide of off-stump and tried to lure him to play a false shot once again but he showed great signs of maturity and held strong.

Babar toned down his aggression and took responsibility to take Pakistan out of trouble, which led him to complete his 2nd Test century.

Babar is one guy who can conquer all conditions around the world. He’s got a brilliant temperament. His hundred was an innings of class, we know he’s world-class and he’s going to be one of the best batters in world cricket for a long time to come.

Lyon has been an experienced campaigner in the Australian side, featuring in 90 Test matches. His appreciation for Babar Azam is a positive sign that Babar is finally grooming himself to become an effective Test cricketer as well.

Do you think Babar Azam can become the #1 Test batsman anytime soon? Let us know in the comments section below.