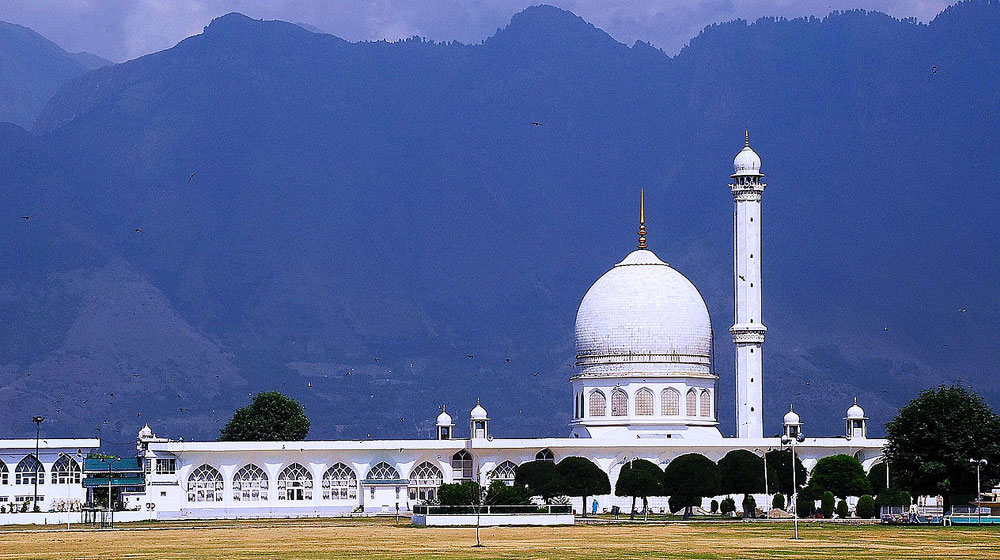 An Indian Sikh merchant, Sukhpal Singh Bedi, has donated his 900 square foot land for the construction of a mosque in celebration of Babar Guru Nanak’s 550th birthday and Pakistan’s inauguration of Kartarpur corridor.

The 70-year-old is a resident of Purkazi town in Muzaffarnagar district in the Indian state of Uttar Pradesh.

The remarkable development has come days after the Supreme Court of India gave its verdict in the historic Ayodhya dispute.

Bedi hoped that his gesture will foster the communal union in the area.

I don’t have much property, but whatever I had, I have donated it for a good cause.

He said that the gesture is a tribute to Baba Guru Nanak’s teachings of peace and love.

Sukhpal Singh said that Bedis, originally hailing from a town Bedian near Lahore, are the direct descendants of Baba Guru Nanak. He, therefore, felt more responsibility to make an example by following his teachings.

He handed over the documents of the land to Zahir Farooqui, the Nagar Panchayat Chairman. Farooqui thanked Bedi on behalf of the Muslim community for his gracious act.

In another similar development, a Sikh father and his son from New York are raising funds for the construction of a mosque in Nadala, a village in Indian Punjab.

Darshan Singh and his son Jagpreet Singh have launched a crowdfunding campaign on the ‘Go Fund Me’ website.

Jagpreet said that he recently talked with one of his Muslim friends from the village who told him how the Muslim population had to pray in shifts to fit in a one-room mosque.

There’s a real sense of unity between us and our Muslim brothers and sisters right now because of the Kartarpur Corridor opening, allowing us to go back to a very holy site for us in the Pakistan part of Punjab.

The campaign was launched on November 25 and has already received over $2,000 out of the required $10,000 needed for the construction.