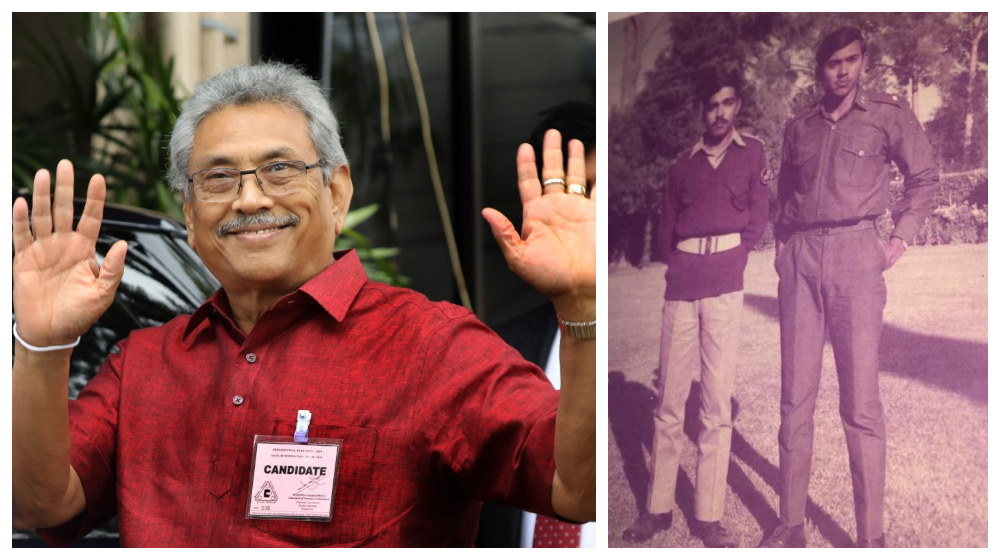 Sri Lanka’s newly sworn-in President, Gotabaya Rajapaksa, is a retired military officer. Rajapaksa assumed the office on 18th November after winning the elections and has pledged to make national security his top priority.

The interesting thing about the 70-year-old leader is that he is an alumni of the Military College of Signals (MCS), which now comes under the National University of Science & Technology (NUST).

He got his training under the ‘Signal Young Officers Course’ for a period of 3 months in 1972 at MCS in Rawalpindi. NUST has taken to Twitter to congratulate Rajapaksa on his victory in the elections:

H.E. @GotabayaR, who has been elected as the President of #SriLanka, underwent training for 3 months at the ‘Signal Young Officers Course’ at #NUST #MCS, Rawalpindi, in 1972. NUST Family congratulates H.E. Rajapaksa on his victory.#DefiningFutures pic.twitter.com/UIJA4nLFGX

Experts believe that the former Lieutenant Colonel’s appointment as Sri Lankan President bodes well for Pakistan especially after he announced to adopt a neutral foreign policy.