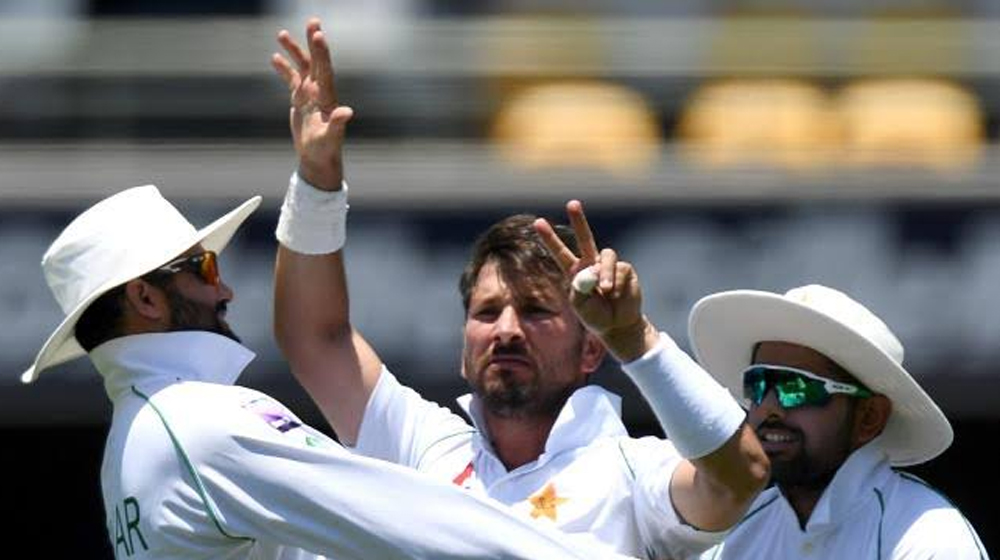 Australian batsman Steve Smith has waged a friendly war against Yasir Shah after claiming that he won’t get out to him again.

Yasir dismissed Smith for the 7th time in Test matches during the first Test match, which led the spinner to taunt the Australian as he raised 7 fingers while celebrating. 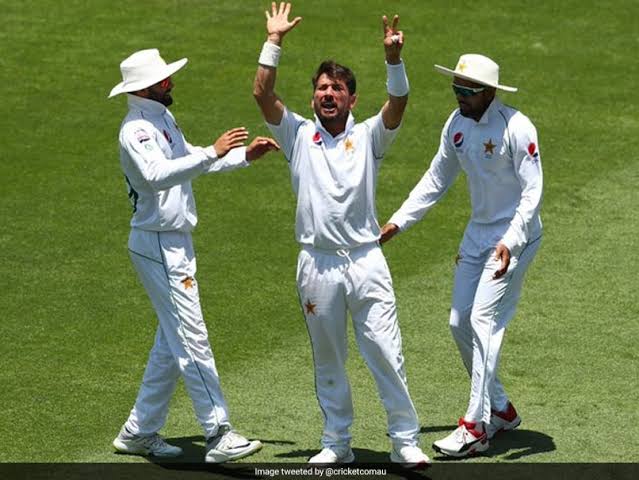 Ranked as the number one batsman in Test cricket, Smith claimed that he felt mocked by Yasir’s celebration. He said:

It gave me a bit more motivation next game to not get out to him. So I will probably be a little bit more disciplined against him.

England’s Stuart Broad has dismissed Steve Smith the most number of times (11) in Test cricket and Yasir Shah now ranks second in that list.

The former Australian captain said that he always punishes himself when he does not perform well for his team as he maintains very high standards for himself.

I always punish myself when I get no runs, just like I reward myself when I score runs with a chocolate bar at the end of the night. So yeah, if I get no runs I always like to have a run or go to the gym or do something just to give myself a bit of punishment.

Pakistan will face Australia in the second Test match on 29th November, where they will be looking to whitewash Pakistan.