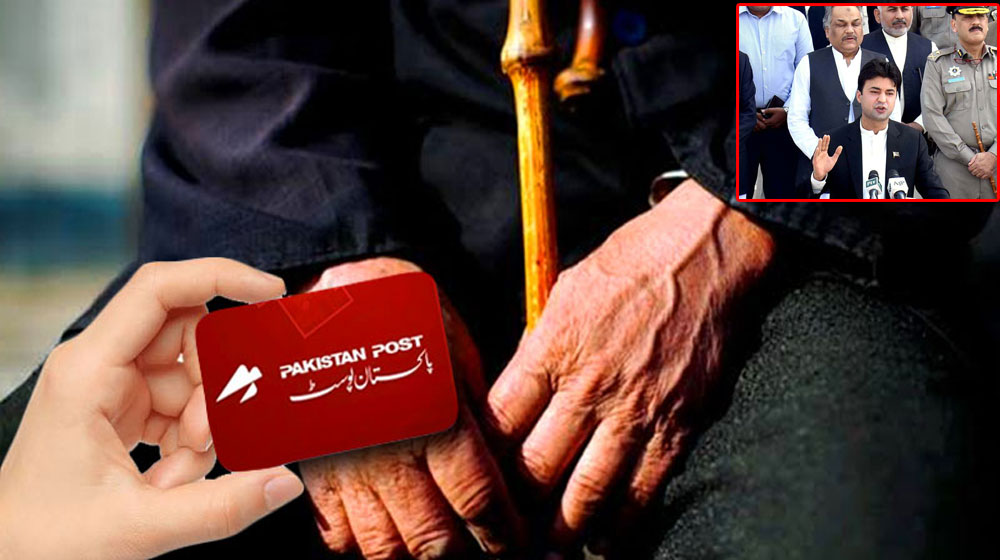 Pensioners who receive money through Pakistan Post will no longer have to stand in the long queues outside the banks to collect their dues as the national postal service is introducing a debit card facility for them.

A key official of the postal service spoke to APP on Tuesday. He told the state-owned agency that the initiative was taken after several complaints surfaced from the pensioners.

After December, Pakistan Post’s retired employees and heirs of the deceased ones will be able to collect their pensions from any nearby ATM, thanks to this debit card.

It was a long-standing issue as pensioners in their old age had to stand in long queues to collect their pensions from the post offices.

He noted that the facility will not only end pensioners’ woes but will also boost the department’s revenue by cutting on the ghost pensioners.

He credited the Minister for Postal Services Murad Saeed for successfully launching this venture within three months of the announcement. It was announced in October this year, on the occasion of 145th World Post Day.

He took a personal interest in this initiative intending to facilitate old employees who gave their lives to Pakistan Post.

Retired employees, on the flip side, are delighted with the new development as it will save their time, energy, and money they had to invest in receiving their pension.

Reacting on the service, one of the old employees, Muhammad Hakeem, said that the debit card facility will save his energy and time as he had to travel half an hour from his home every month to collect his pension.

Another pensioner Abdul Hameed said that the facility will not only save time but will also help them avoid standing in the long queues.