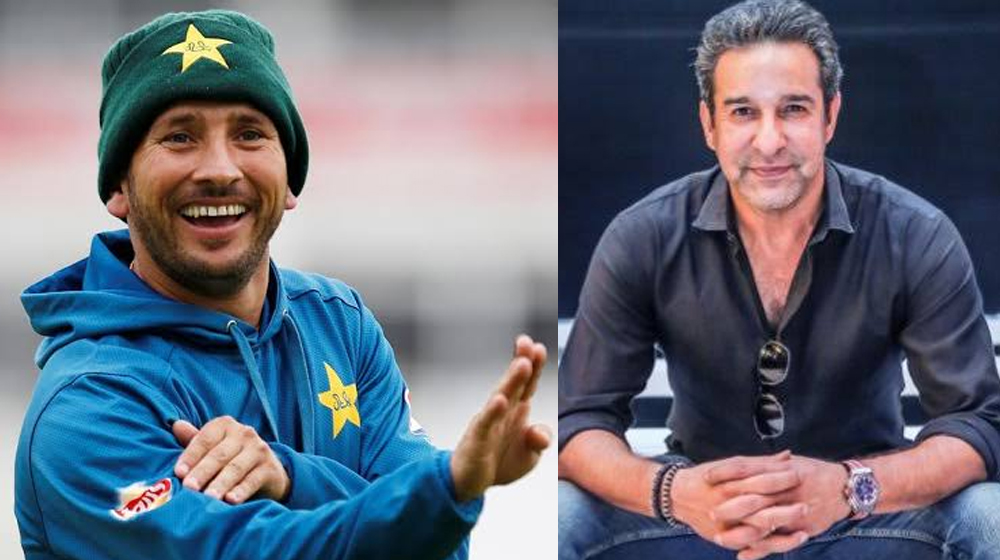 Pakistan’s legendary bowler Wasim Akram has called out Yasir Shah for making an inexperienced mistake in the first Test match against Australia.

The left-arm pacer claimed that Yasir Shah shouldn’t have gone ahead with his unique celebration after getting Steve Smith out for the 7th time in his career.

Wasim Akram said that Yasir provoked Steve Smith and he will come into the 2nd Test match against Pakistan with all guns blazing and that could backfire.

It was just an inexperienced mistake. I hope he hasn’t poked the bear there. I wouldn’t have done it. I would have done it in the fourth innings if I got him out the second time winning the Test match. But not when you are losing badly.

Akram said that Pakistani bowlers should focus more on performing well for the team instead of worrying about how many times they have gotten a particular batsman out.

You know in our times, when I played I didn’t bother with how many times I got out who. It was the last thing on our minds. Nowadays, with stats, people know everything. But I, as a bowler, (worried about) ‘am I impacting the game or not? Am I winning the game for Pakistan or vice versa?’ If not, that doesn’t matter if I’ve got him seven times.