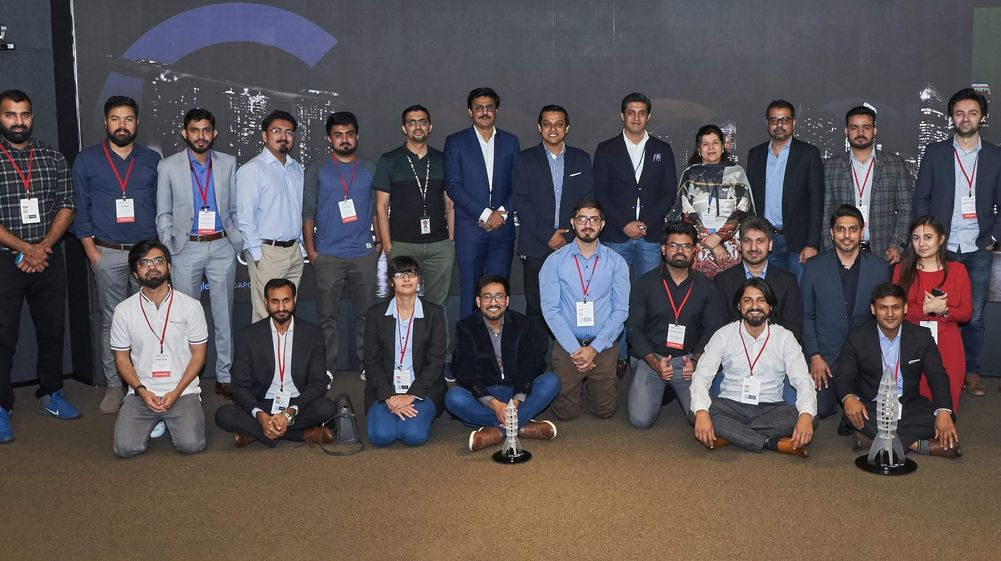 In presence, at the Google Launcher event, were the world’s top gaming industry talent, technology leaders, as well as renowned investors. A day prior to the pitch gathering, top three of Pakistan’s seven teams, OT Ventures, The Knights and Big Alpha, were announced and were given the awards by the Pakistani High Commissioner to Singapore, Rukhsana Afzal.

“To strengthen and transform the local gaming community in the country, Telenor Pakistan has made serious commitments and a testament to these efforts is Game Launcher,” said Sardar Abubakr, Chief Digital & Strategy Officer Telenor Pakistan.

The potential in Pakistan’s remarkably booming gaming industry is immense and Game Launcher is an effort by Telenor Velocity and Google to provide a platform to ambitious game developers and guide them on how to scale their ventures. I congratulate the participants of the seed funding event and wish them the very best of luck.

Out of the 40 participating Game Launcher teams, seven were chosen to join the investment funding event at Google HQ in Singapore. Launched in May 2019, Velocity’s gaming cohort, Game Launcher, aimed to convince the next gaming start-up generation to scale their service offerings by leveraging Telenor Pakistan’s platform and insights. Targeting Pakistan’s underdog game developers to bring the next multi-million-dollar games out of Pakistan, Game Launcher brought in industry gurus to educate and up-skill promising gaming start-ups on smart game development and monetization.