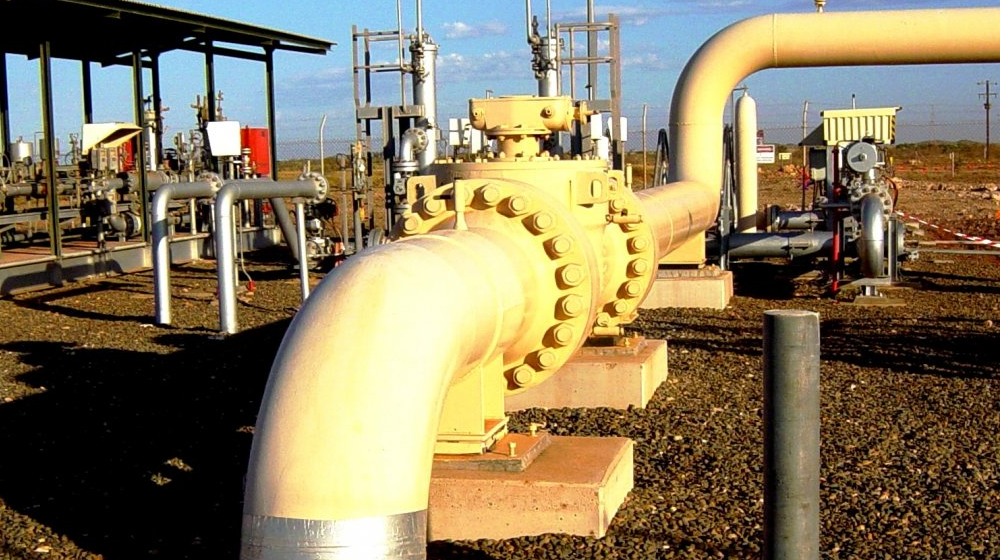 For the first time in the last ten years, these gasification projects have been approved for oil and gas producing districts of Khyber Pakhtunkhwa, stated HimayatUllah while presiding over a high-level meeting of the energy department.

According to the details, the Board of Directors (BoD) of SNGPL has approved gasification projects worth Rs. 1.94 billion for Karak, Kohat and Hangu districts. Out of the total project cost, SNGPL will fund Rs. 1.25 billion while the remaining cost of Rs. 694 million will be funded by the government of Khyber Pakhtunkhwa. The projects will result in the provision of gas to about 25,000 households.

This will generate around Rs. 360 million/annum revenue for the provincial government on account of royalty. Moreover, Dhok Hussain Well, Kohat is also awaiting connectivity to the system since 2017 because of locals’ demand for gasification of their villages.

Now that the board has approved the scheme worth Rs. 269 million for villages falling within 5 Km radius of Dhok Hussain Well, it will generate about Rs. 2.70 billion per annum for the provincial government in terms of royalty on oil and gas, added HimayatUllah.

Peshawar and Charsadda have been facing gas loadshedding in winter seasons for many years. The board took the initiative and approved Rs. 1.5 billion project to increase the capacity of pipelines from Kheshgi to Charsadda and Charsadda to Peshawar.

He also said that the board has approved the establishment of a Regional Office at Karak and Sub-Regional Offices at Hangu and Bannu which will create 400 jobs for the locals and fast track the development activities in Karak, Kohat, Hangu, Bannu and D I Khan districts.