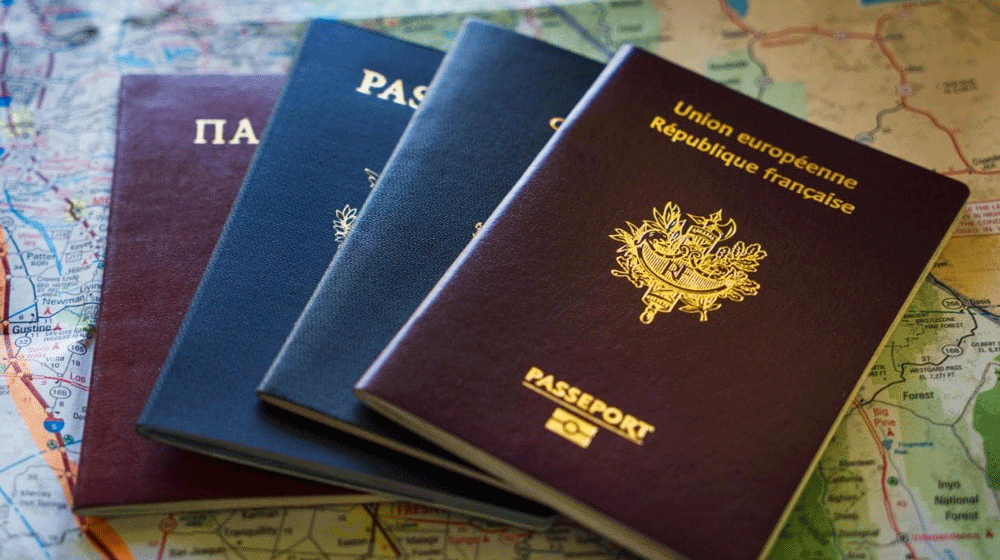 While addressing the media, Akhtar said that the incumbent government has undertaken numerous initiatives to boost tourism in the country.

Pakistan is blessed with scenic landscapes complemented by four kinds of weather, enough to attract a large number of tourists. The beauty of Gilgit Baltistan and Kashmir mesmerizes tourists, said Akhtar.

Issuing visas on arrival to tourists of 50 countries will boost tourism which could help the country on the economic front. The initiative will also project a soft image of Pakistan on the global stage.

Chaudhary Waseem Akhtar commemorated the sacrifices and paid tribute to the security forces for curbing terrorism in the country.

Other than that, earlier this year, the PTI government enforced a new visa regime under which the e-visa facility was approved for tourists of 175 countries.