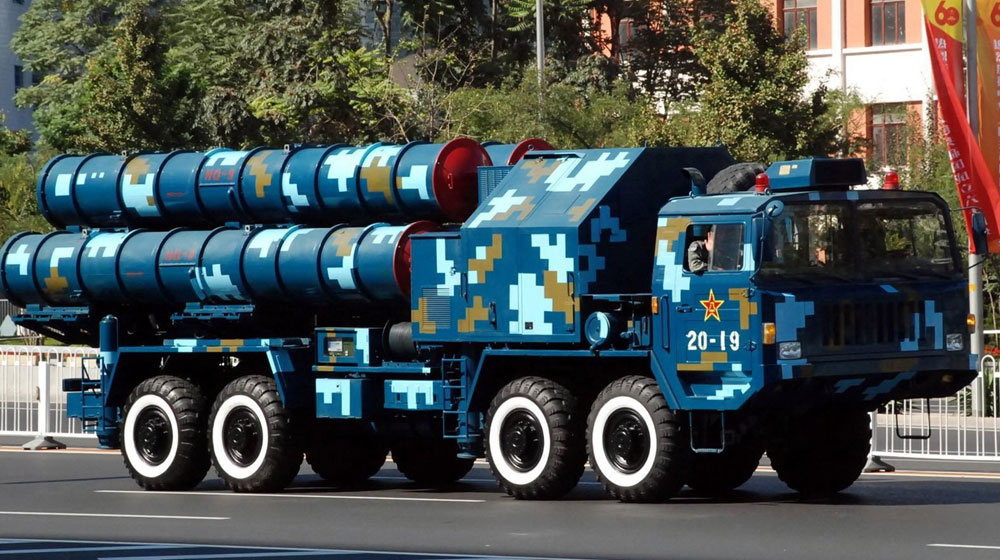 Pakistan Army has received a consignment of LY-80 systems, which were formally inducted in March 2017, and is now considering the feasibility of acquiring three to four FD-2000 long-range SAM from China.

If the deal is completed, the missile system will fulfill the requirements of the Pakistan Army’s arsenal as this will be the country’s first long-range SAM system with over 100 km range.

The FD-2000 is the export variant of China’s HQ-9 and has a maximum engagement range of 125 km. The missile system is the People’s Liberation Army’s (PLA) primary long-range option, both on land and sea.

With a maximum speed of Mach 4.2, FD-2000 is equipped with a semi-active radar-homing (SARH) seeker and has a reaction time of 15 seconds. The missile system can engage its target at an altitude of 27 km.