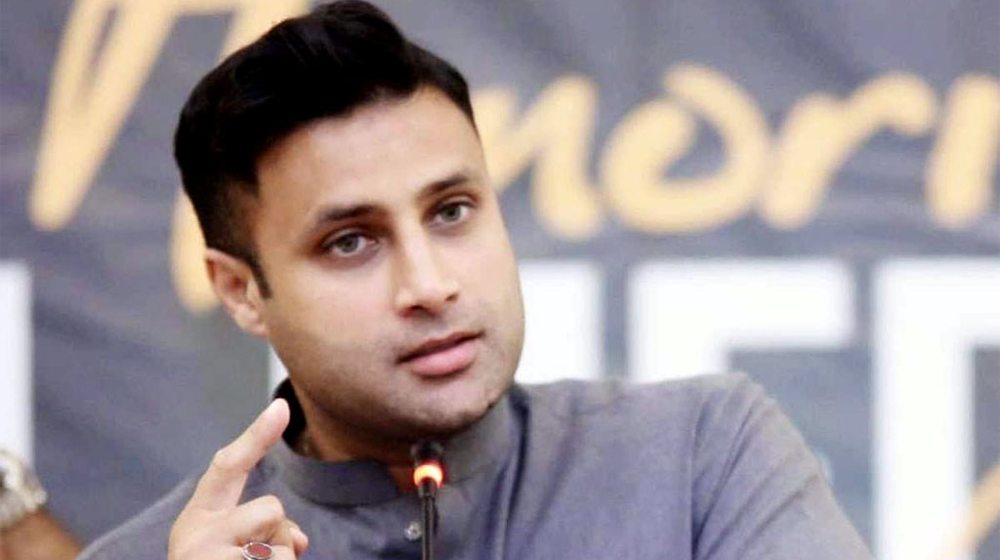 New year is heralding big news for the pensioners of Employees’ Old-Age Benefits Institution (EOBI) as the government has decided to raise their pension amount by 30 percent.

Special Assistant to the Prime Minister on Overseas Pakistanis and Human Resource Development Sayed Zulfikar Abbas Bukhari has announced that the EOBI pensioners will get Rs 8,500 per month from January, 1 of next year.

He shared this development while addressing the ‘Ciniplex and Commercial Complex’ inauguration ceremony.
He said that the PTI government is increasing the pension amount for the second time in its one and half year tenure.

Zulfikar Bukhari added that the institution had already enhanced the minimum pension of EOBI’s insured person from Rs 5,250 to Rs 6,500 during 2018. 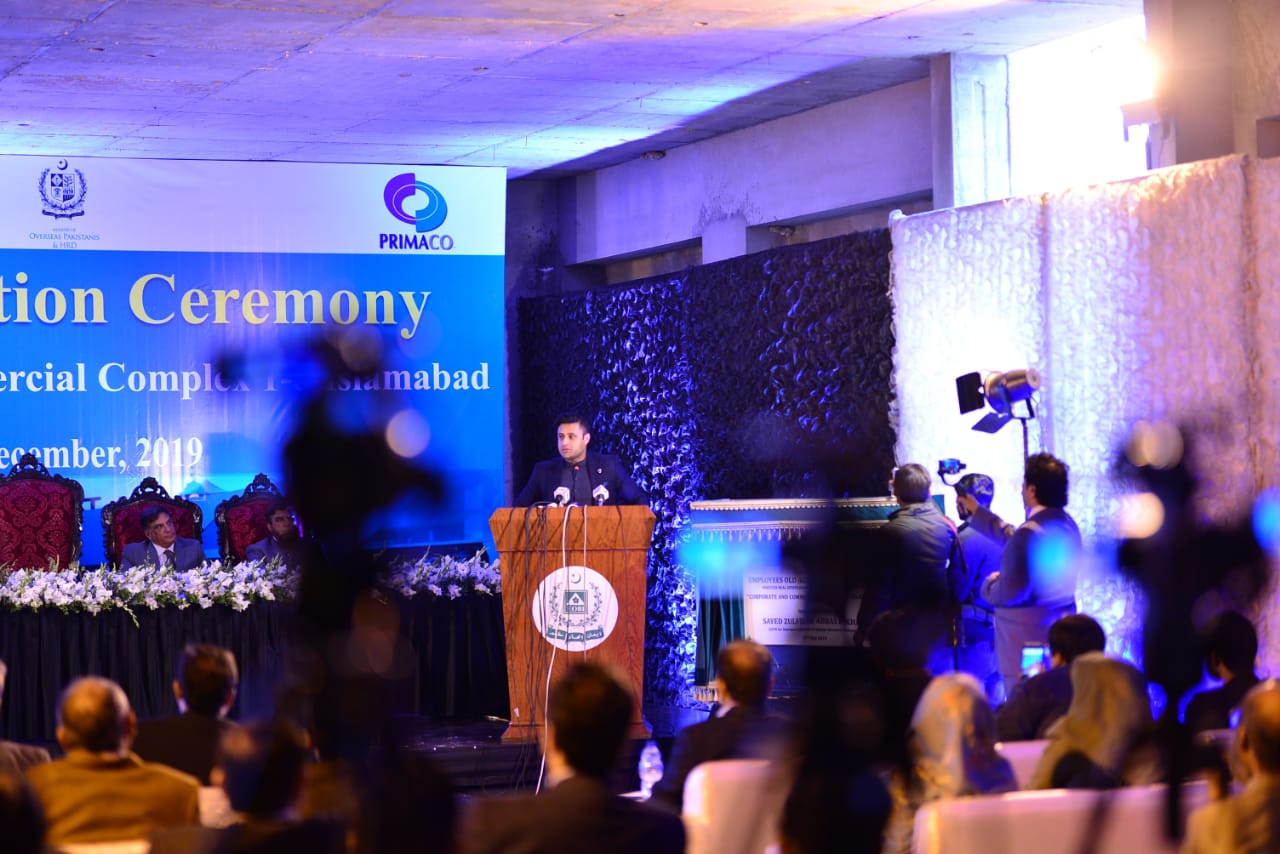 The EOBI pension has been enhanced by 62 percent since Prime Minister Imran Khan took the helm and we are intending to raise this amount up to Rs 15,000 by the end of our tenure (2023).

The SAPM said that the ministry had managed to rescue EOBI mega projects within its first year in power and revived two of them this year including OEC Tower and ‘Ciniplex and Commercial Complex’.

He added that over 20 projects worth billions of rupees were idle when PTI took over. This had caused heavy losses to the national exchequer.

However, those projects are being revived and would generate billions of rupees, eventually helping the government in raising the pension amount up to Rs 15,000.

The inclusion of informal labor in EOBI’s net is also part of government policy. The digitization of EOBI is in process as well and would help bring transparency in its affairs.

He said that the previous regimes had destroyed the institution by appointing their blue-eyed friends who looted public money extensively.

He said that the ministry is working out on different reforms to resolve devolution issues confronting the institution and has sped up efforts to save one of the biggest funds of the country from depletion.