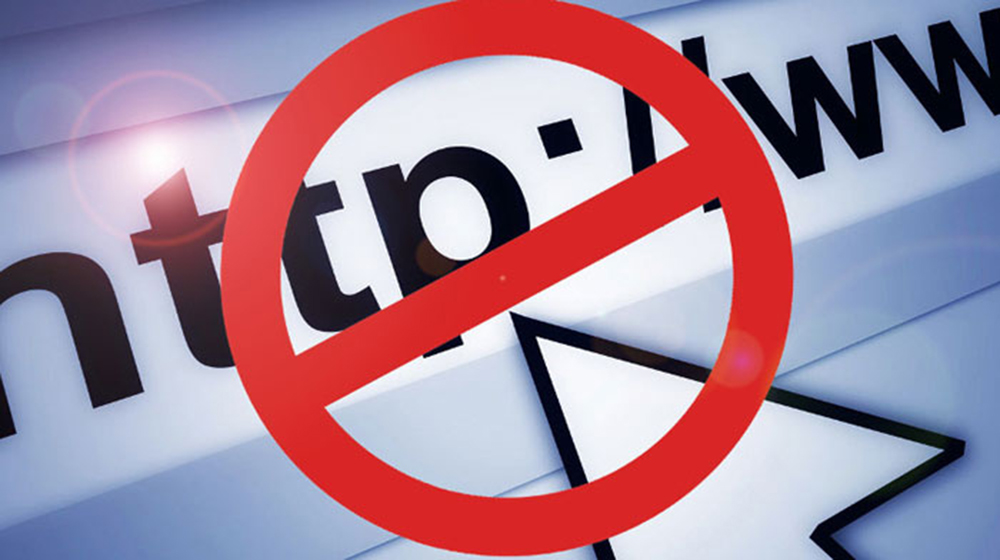 Pakistan Telecommunication Authority (PTA) has blocked/processed a total of 933,775 URLs so far related to objectionable or pornographic images, texts and videos on the internet.

According to data available from PTA, the authority has blocked URLs containing objectionable materials under the following categories:

Mobile Imports in 2019 Were Unaffected by PTA’s DIRBS System

Under section 37 of PECA, PTA has the powers to remove or block any information system under the following categories;

(a) Blasphemy (against the glory of Islam)

(b) Anti-state (against integrity, security or defense of Pakistan)

(e) Pornography (against decency and morality)

(f) Incitement of any offense under provisions of PECA 39.

PTA has established a directorate “Web Analysis Directorate” to evaluate complaints received from different quarters and the general public and block objectionable material over the internet. For the general public to report objectionable contents, a Call Centre has been established by PTA supported by toll-free number 080055055, shortcode 8866 for SMS, landline 051-9207059, and via a web form available on PTA website.

In this regard, so far 933,775 links have been barred access from Pakistan.

The government has promulgated the Prevention of Electronic Crime Act (PECA) in 2016, to address such online unlawful activities.