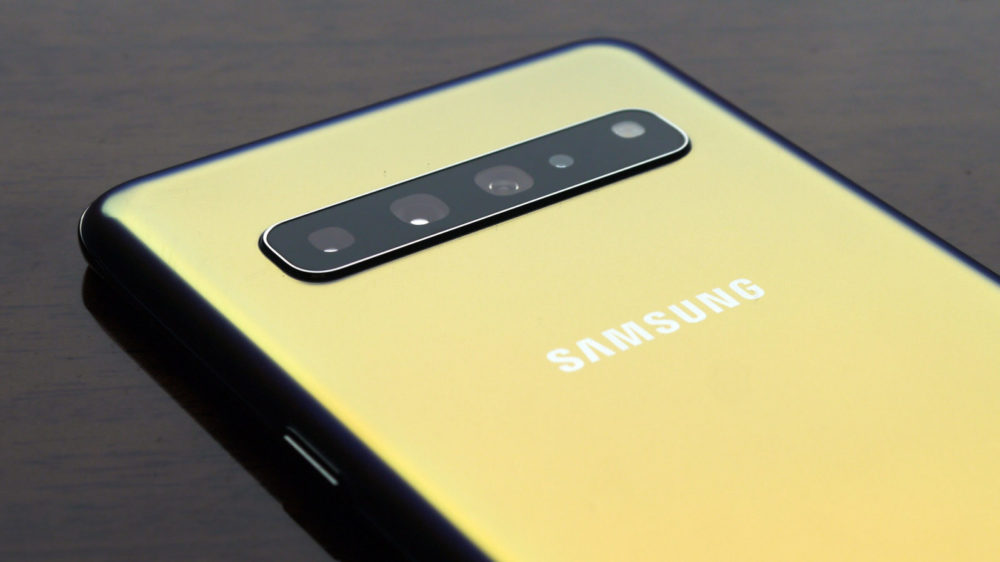 Camera quality has always been a major selling point in Smartphones for many, which is one of the reasons why Samsung has always pushed forward in terms of phone optics. Several phone manufacturers depend on Samsung’s supply of high-quality camera sensors, and the company’s next-in-line Smartphone series is expected to feature a 108MP sensor.

However, according to a renowned tipster on Twitter named IceUniverse, the Korean tech giant is planning to take things even further with a whopping 144MP camera sensor that will be built on the 14nm FinFET process.

The tweet also includes infographics and technical explanations that detail how the current camera sensor technology is limited to 100MP. To achieve a pixel density higher than 100MP, Samsung will require the 14nm FinFet technology that will also help reduce power consumption.

This will eventually result in several other OEMs also adopting the technology and substantially reducing battery drainage during photography.

That is about the extent of the details currently available on Samsung’s upcoming camera sensor. The company hasn’t officially announced a 144MP camera sensor yet but did mention optimizing the 14nm FinFET process for camera sensors during an event last week.

History has proven time and time again that camera quality isn’t necessarily a matter of megapixels alone. The Galaxy Note 10, Google Pixel 4, and the iPhone 11 with camera sensors no more than 16MP are living examples in this case. Factors including software processing, lens quality, and other reliable computational techniques are also crucial.

But in any case, a camera capable of producing images with a resolution as large as 144MPs is definitely something to look forward to.