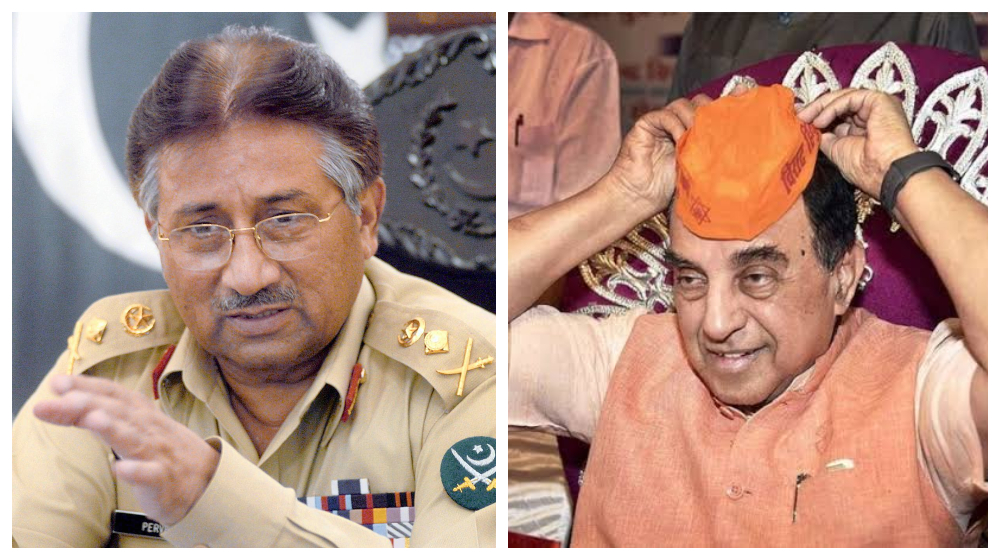 Former President, General (R) Pervez Musharraf’s death sentence has drawn plenty of attention, not just from within the country, but from India as well.

We can give Musharraf fast track citizenship since he is from Daryaganj and suffering persecution. All self—acknowledged descendants of Hindus are qualified in a new CAA to come

He claimed that since Pervez Musharraf is a self-acknowledged Hindu descendant, he can be offered Indian citizenship under the new law.

India’s new Citizenship Amendment Act (CAA) has drawn plenty of criticism, resulting in widespread protests throughout the country, especially by the Muslims, who believe the bill is discriminatory.

On the other hand, the verdict of Musharraf’s death sentence has also created chaos, dividing the nation into two segments; those who are labeling Musharraf a traitor and those who consider him a hero.