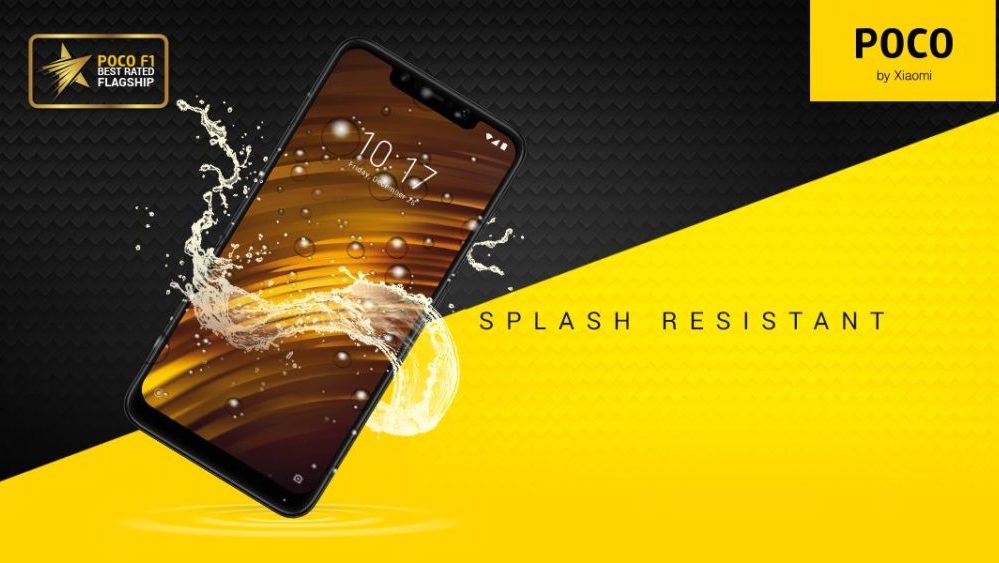 Xiaomi’s sub-brand Pocophone launched its first flagship phone in 2018. Since then, the smartphone has been a fan favorite and why shouldn’t it be? The device offers premium features at an extremely reasonable price. Hence, the fact that the smartphone generated a ton of sales is not very surprising.

Since the launch of Poco F1, consumers have been waiting for the Xiaomi subsidiary to launch a successor. However, Pocophone was silent about the whole scenario leading analysts to believe that Xiaomi was going to kill the brand. However, Pocophone’s Global Head Alvin Tse, in a recent tweet hinted that the company will be launching something in 2020. Even though the tweet was taken down, later on, it was enough to stir up excitement among the consumers.

Apart from the slight hint, Tse did not share any information whatsoever. Moreover, the tweet does not exactly hint that the brand will launch a new phone next year. It just hints that Pocophone will launch ‘something’ next year. However, considering Xiaomi’s history with leaks and rumors, we might hear about the upcoming device sooner than later.

At the time of its launch, the Poco F1 was the cheapest smartphone featuring Snapdragon 845 which is why it became Flipkart’s most significant and fastest flagship sale ever (as claimed by the company). The Poco F1 generated a total revenue of $28 million and approximately 68,965 units were sold in the first five minutes according to GSMArena.

#POCOF1: thank you all for a fantastic response to the first sale!

We're happy to announce that we generated ₹200+ cr in less than 5 minutes today, making this the BIGGEST & FASTEST flagship sale ever on @Flipkart!

Thank you, Masters Of Speed. Next sale is on 5th September! pic.twitter.com/cydGtGjlb6

Moreover, since Redmi has entered the upper mid-range and flagship segment this year and the Redmi K20 series was launched at a price point similar to Poco F1, we are not really sure how Xiaomi will be pricing the Poco F2.