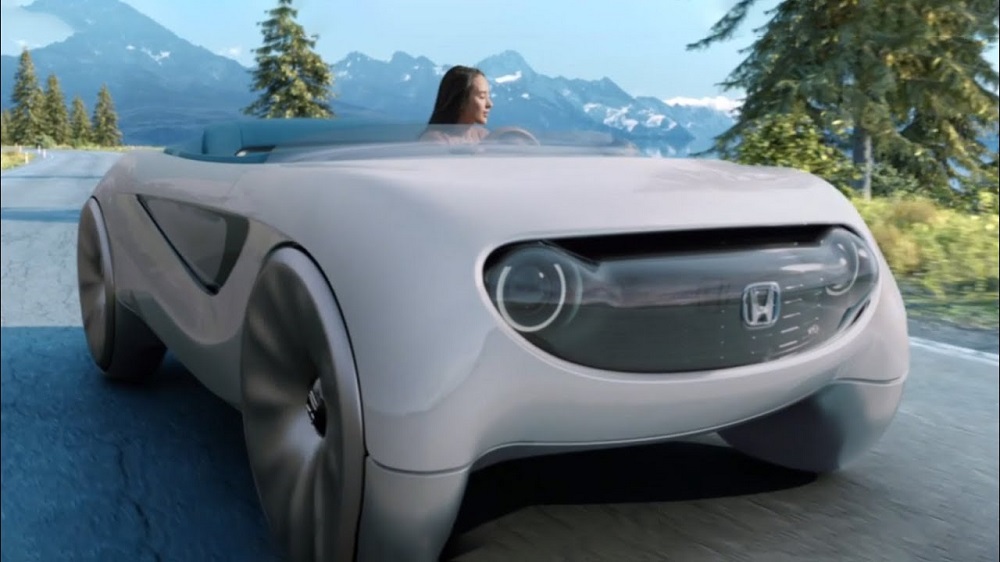 While the Consumer Electronics Show is known for exhibiting new and innovative electronic products (mostly Smartphones and computers) that are marketed directly to end-users, the upcoming CES 2020 will feature Honda’s futuristic Augmented Driving Concept Car

In the teaser video, the company has said “Depiction of future possible features of automated vehicles.” While concept models by other companies show advanced designs and features, Honda has taken a different approach and according to the company, the model is part of an Augmented Driving Concept.

Augmented driving means that it will boost the experience of being able to drive and feel the “freedom” and “thrill.” In layman terms, this means that while the car is fully automated but it also has a manual mode through an interactive steering wheel.

Interestingly, this idea is against the fundamentals of an automated car as the company is aiming to preserve the human element in driving. Furthermore, the company added that the car will be run on a single all-in-one unit steering wheel for a “seamless transition from autonomous to semi-autonomous driving.”

To explain the meaning behind the concept, the company has added a simple drawing to elaborate on why a semi-autonomous car is needed around the globe. It shows what the company was thinking because automated cars are thought to take a person from point A to point B in the fastest possible time. 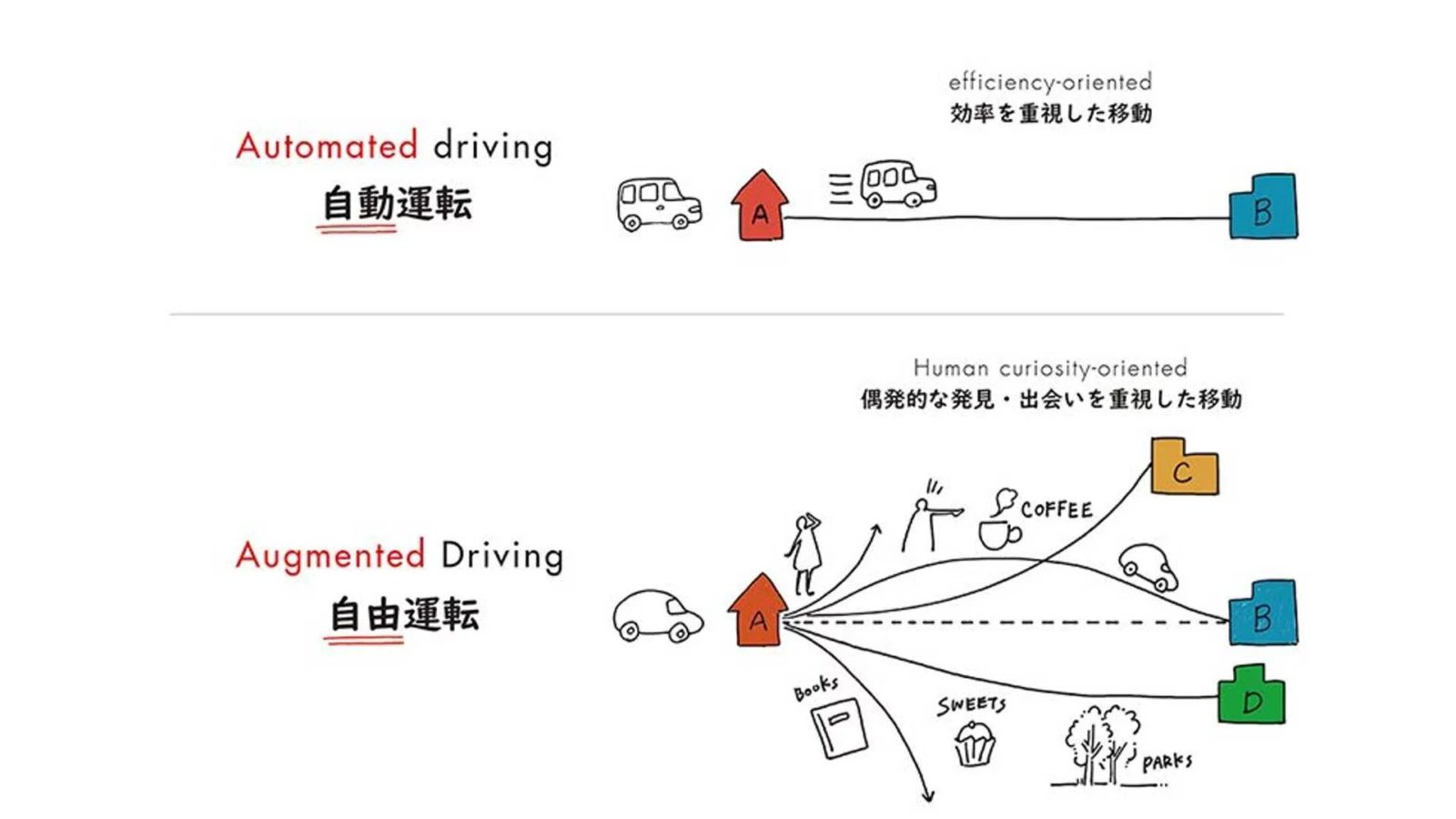 Honda’s concept, on the other hand, can incorporate commands and act on the needs of the owner such as going to a coffee shop before office or stopping at a sweets shop before going to the park. Meaning, it allows more user control over its actions and augments the experience.

That said, it has some obvious drawbacks such as the lack of a windscreen which will make it impossible to drive it at high speeds. We will have to wait and see what Honda has planned at the CES.