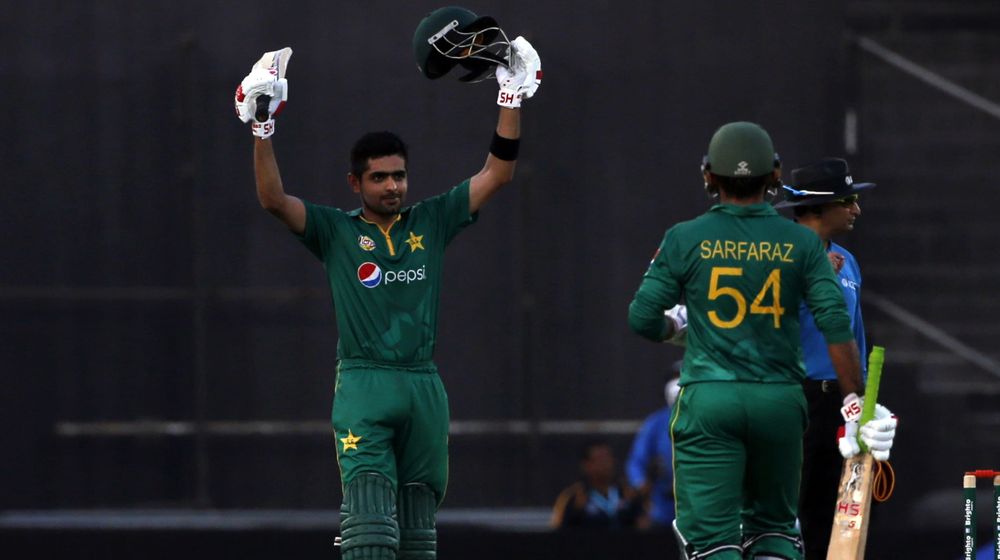 It was an eventful year for Pakistan cricket which was full of highs and lows. From being knocked out of the World Cup on net-run-rate to the revival of cricket in Pakistan, it has been a memorable year!

Here is how Pakistan’s men and women teams rank in each format.

Pakistan played South Africa, Australia, and Sri Lanka in 2019 – losing two series and winning only one. The victory came on home soil against Sri Lanka, which was also the revival of Test cricket in Pakistan after over 10 years.

The loss against South Africa and Australia rather one-sided as Pakistan lost both series 3-0 and 2-0 respectively.

The four series were played against South Africa, Australia, England, and Sri Lanka. Rest of the matches were part of the mega-event, where Pakistan failed to reach the semi-finals.

Pakistan had a strong run towards the end of the year, which salvaged the reputation of the national team. The Greens registered 6 victories in a row. Before that, Pakistan had only won 3 out 19 games.

This poor run is the reason why Pakistan remain at 6th position.

Pakistan were number one ranked team in 2018 in T20s. The Men in Green were so far ahead that there was no competition. However, after 2019, Pakistan failed to register more than a single victory throughout the entire year.

This poor run has given other T20 teams such as Australia, England and India a realistic chance to displace Pakistan as the number one T20 in 2020.

For women, it was a positive year and the cricket team reached new heights.

Pakistan reached the fourth spot in the 50-over ICC Women’s Championship after securing an astonishing series win against West Indies women earlier in the year and securing a 1-1 tie against South Africa in an away series.

Their year had started off by hosting West Indies in Karachi for a three-match series and later in the year Bangladesh women toured Lahore for three T20Is, which Pakistan won 3-0, and a two-match ODI series that ended in a draw.

Pakistan hosted England women in Malaysia for the seventh round fixtures of the ICC Women’s Championship and three T20Is. Though the Bismah Maroof-led side lost both series, the team showed marked improvement in their performances in all three facets.

Similarly, the T20 side also improved its performances but unfortunately the results did not go in favor of the women’s team. They rank 7th at the end of 2019.