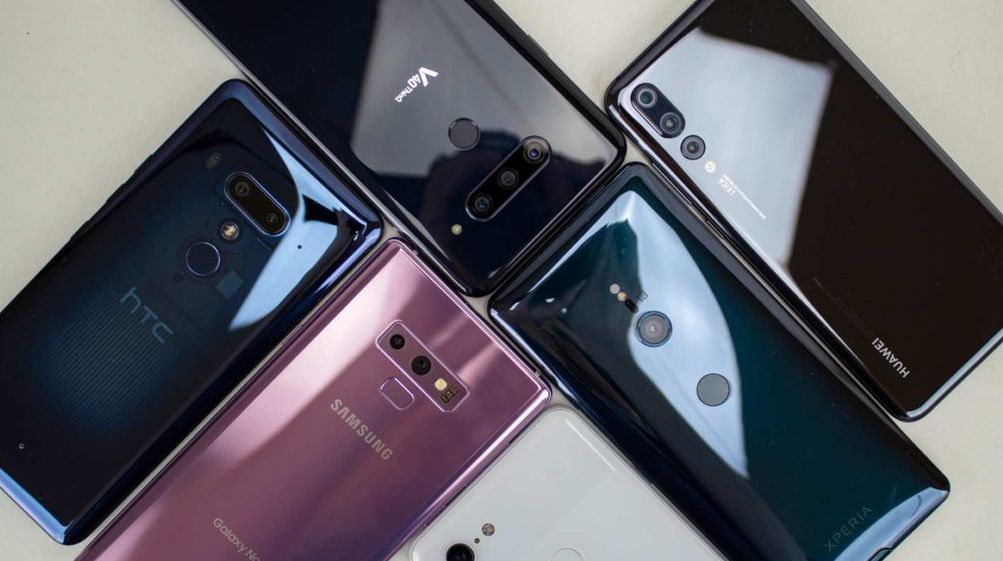 The Government of Pakistan, through a presidential ordinance, has reduced the rate of withholding income tax and Sales tax on the import of Mobile phones.

Prior to the promulgation of the Tax Laws (Second Amendment) Ordinance, 2019 the rate of withholding income tax on the import of mobile phones was Rs. 730 in case of a mobile phone valued between $30 and $100.

In order to complement the efforts of the government towards the promotion of financial inclusion and e-commerce, income tax at the import stage for affordable mobile phones has been reduced. Taxes have been reduced for phones having a value exceeding $30 and up to $100, from Rs. 730 to Rs. 100 per mobile phone.

Govt Cuts Taxes on Mobile Phones by Up to 45%

“The government’s move to reduce duty on basic Smartphones is a welcome decision. For a truly #DigitalPakistan, affordable and quick access to the Internet is critical. With this pro-technology move, we also predict improved social impact in healthcare, education and digital financial services, especially in underserved areas of Pakistan. We look forward to more substantive policies that make Pakistan digital in the long term.”