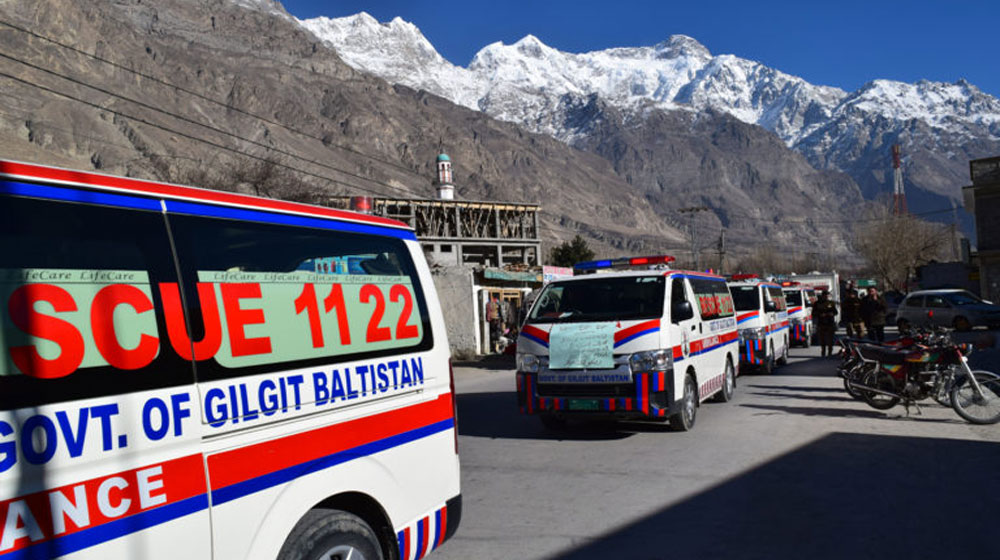 Even though making fake calls to emergency rescue services like Police 15 and Rescue 1122 is a crime punishable by three years of jail, people never stop taking risks.

The people of Gilgit Baltistan (GB) took this prank call thing to a whole new level in 2019 by making 98 percent fakes calls to the Rescue 1122 service.

As per Rescue 1122 press release, its Gilgit-Baltistan office received 352,789 fake calls out of the total 360,165 calls during the last year. This sums up to over 98 percent of the total calls across the year.

While such pranks could be a source of laughter, they are a very severe crime against humanity.

Let us break down the figures for you!

More than 0.35 million fake calls mean the ambulances of the rescue service were engaged for as many times, just for fun! Given the limited resources of the government services, one can only imagine how many lives were lost due to unavailability of ambulances in the region.

Lahore Tops the List for Emergency Calls to Rescue 1122

Emergency services that help the ailing humanity hold significance and should be assisted in any way possible. Still, some non-serious elements of society tease the department through fake and irrelevant calls and affect its efficiency.