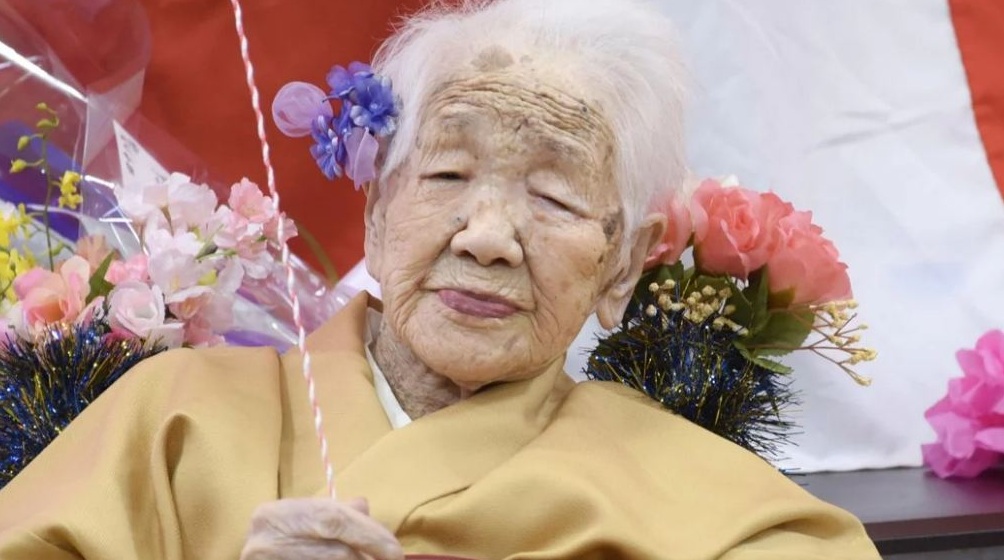 Kane Tanaka celebrated her 117th birthday at a nursing home in Fukuoka, Japan. Tanaka’s family, friends, and staff of the nursing home accompanied her at the party. TVQ Kyushu Broadcasting Co, a local Japanese broadcaster, broadcasted the birthday party.

Kane Tanaka seemed delighted on her birthday and called the cake ‘tasty’ as she demanded more of it. Last year, Guinness World Records recognized Kane Tanaka as the oldest living person aged 116 years and 66 days on March 9th. 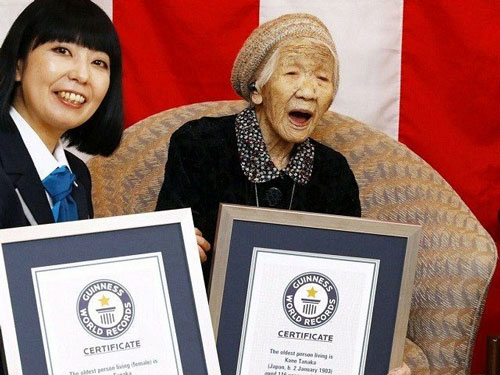 Tanaka was born in 1903 and had 7 siblings. She married Hideo Tanaka in 1922, Guinness World Records have confirmed.