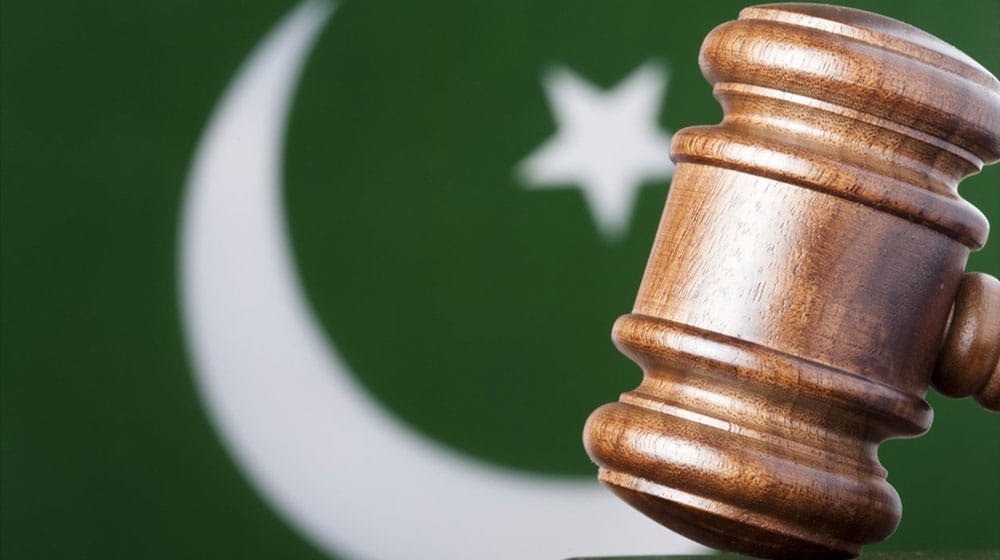 The judicial officers of the Khyber Pakhtunkhwa’s (KP) model courts received as many as 40 awards from the Supreme Court of Pakistan on their excellent performance in 2019.

The Registrar of the Peshawar High Court (PHC), Khawaja Wajihuddin, revealed this in a press conference on Monday.

He said that KP’s model courts, functioning in 35 districts, discarded 17,166 cases in the first quarter of the current fiscal year.

Wajihuddin mentioned that the child protection courts were very vigilant as they discarded 448 cases in the first quarter of the Judicial Year.

At the start of the performance year 2019, overall 986 cases were pending with the child protection courts in Peshawar, Mardan, and Abbottabad. The number reduced to 601 by the end of November.

He highlighted that the judicial performance of the PHC had improved under Chief Justice Waqar Ahmed Seth.

Last year, the judgment average of Peshawar High Court under CJ Waqar Ahmed Seth remained 15.95 daily as compared to 12.31 before he took charge.

Special attention was given to the protection of human rights. However, judicial autonomy and transparency were still given the top priority by the system.

He mentioned that the financial challenges are the major hurdle in the judicial operations as only 25% of the required funds were released from the government last year.